Join Miko Revereza for a screening and lecture on his trajectory as an undocumented filmmaker in the United States. Through diary-style filmmaking, Revereza’s films explore issues of diaspora, migration and movement, colonization, and Americanization. Revereza will explore how his influences, past projects, and current projects interweave to comment on documentation of the undocumented.

Miko Revereza (b. 1988. Manila, Philippines) is a filmmaker raised in California and currently residing in Oaxaca City. His upbringing as an undocumented immigrant in the and current exile from the United States informs his relationship with moving images. DROGA! (2014), DISINTEGRATION 93-96 (2017), No Data Plan (2018), Distancing (2019) and El Lado Quieto (2021) have screened widely at festivals such as Locarno Film Festival, International Film Festival Rotterdam, NYFF Projections, IDFA, and Film Society of Lincoln Center’s Art of the Real. His debut feature film, No Data Plan is recognized with such honors as the Sheffield DocFest Art Award and the San Diego Asian Film Festival Emerging Filmmaker Award, and was listed in BFI’s Sight & Sound Magazine’s 50 Best Films of 2019, Hyperallergic’s Top 12 Documentary and Experimental Films of 2019, and CNN Philippines Best Filipino Films of 2019. Revereza was included in Filmmaker Magazine’s 2018 25 New Faces of Independent Cinema, has been a 2019 Flaherty Seminar featured filmmaker, and a recipient of the 2021 Vilcek Prize in Filmmaking. He earned an MFA from Bard College, Milton Avery Graduate School of the Arts. 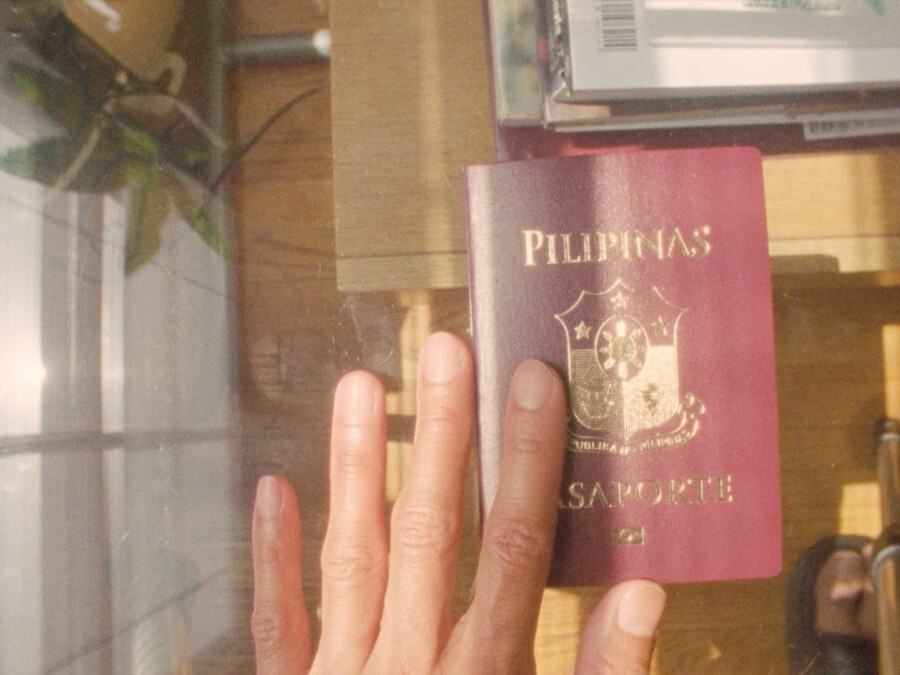