Join us for a conversation with artist Martine Syms, whose solo exhibition Martine Syms: She Mad Season One is currently on view at the MCA.

Syms is joined by exhibition curator Jadine Collingwood, assistant curator at the MCA, and Dr. Allyson Nadia Field, professor at the University of Chicago, whose research focuses on African American film from silent-era cinema to the present. The three discuss Syms’s practice, extending their dialogue to include the past—and the present—of Black cinema and media production.

MCA Talks highlight cutting-edge thinking and contemporary art practices across disciplines. This presentation is organized by Daniel Atkinson, Manager of Learning, Adult Interpretive Programs, and the MCA’s Visual Art and Learning teams. Special thanks to Dr. Michael Anthony Turcios, Mancoch Postdoctoral Fellow at Northwestern University, for development of this program.

Martine Syms is an artist who has earned wide recognition for a practice that combines conceptual grit, humor, and social commentary. She has shown extensively, including solo exhibitions at the MCA, the Museum of Modern Art (NYC), the Art Institute of Chicago, and ICA London. She has also done commissioned work for brands such as Prada, Nike, and Celine, among others. Syms is a recipient of the Creative Capital Award, a United States Artists fellowship, the Tiffany Foundation award, and the Future Fields Art Prize. She is in a band called Aunt Sister, hosts Double Penetration, a monthly radio show on NTS, and also runs Dominica Publishing.

Dr. Allyson Nadia Field is the author of Uplift Cinema: The Emergence of African American Film & The Possibility of Black Modernity (Duke University Press, 2015). Uplift Cinema excavates and explores the emergence of Black filmmaking practices in the period prior to D. W. Griffith’s The Birth of a Nation (1915) and the proliferation of race cinema that began in the late teens. Along with Yvonne Welbon (Sisters in Cinema, 2003), Monica Freeman (independent filmmaker and curator), Hayley O’Malley (University of Iowa), and Michael J. Phillips (Southside Projections), she is currently planning a 2023 retrospective and homage to the 1976 Sojourner Truth Festival of the Arts, considered the first Black women’s film festival. Field was named a 2019 Academy Film Scholar by the Academy of Motion Picture Arts and Sciences, and in 2021, she was appointed to the National Film Preservation Board by the Librarian of Congress. 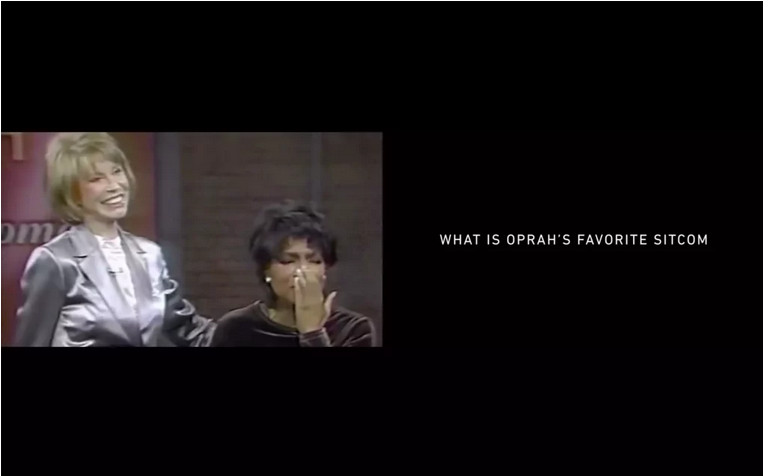