Please join us for a panel discussion on reproductive justice in Germany and the U.S., examining a wide range of issues through the lens of public health, legal history, and grassroots activism.

On June 24, 2022, the same day that the U.S. Supreme Court overturned Roe v. Wade, in Germany a Nazi-era law that had criminalized doctors who provided information about abortions was struck down. Although abortion in Germany remains technically illegal, medical providers and people who seek abortions face no penalties for the procedure, provided it falls within certain guidelines.

Abortion rights may dominate the global conversation around reproductive rights, but it’s one of many human rights issues at the intersections of gender, race, and class. Reproductive justice is defined as a framework that supports people of all genders to decide whether to have children or not, to determine their own personal bodily autonomy, and to raise families in safe, equitable communities. In this event, we’ll hear how Germany and the U.S. compare on reproductive justice issues, including abortion access, paid parental leave, sexual and reproductive healthcare and education, protecting the rights of incarcerated and detained parents, and freedom from forced or coerced sterilization.

Waltraud Maierhofer is Professor of German and an affiliated faculty member in the interdisciplinary Global Health Studies Program at the University of Iowa in Iowa City. Among her publications are several articles and book chapters on the representation of abortion and reproductive rights in recent German (and European) writing and film including Anna Zorah Berrached’s 24 Wochen, Andreas Kleinert’s Monsoon Baby, and Henning Mankell’s Before the Frost, as well as a co-edited volume, Reproductive Rights Issues in Popular Media: International Perspectives (2017). She earned her Dr. phil. (Ph. D.) in German and Philosophy at the University of Regensburg, Germany, in 1988.

Tamar Manasseh, Activist, Founder, We Are Jane and Mothers/Men Against Senseless Killings (MASK)

Following the shooting death of Lucille Barnes in 2015, Tamar Manasseh, a mother of two who grew up in Englewood and now lives in Bronzeville, rallied several other mothers and established MASK (Mothers/Men Against Senseless Killings). MASK’s primary mission is to build stronger communities through a focus on violence prevention, food insecurity, and housing. In June 2022, Manasseh launched We Are Jane, a collective focused on connecting people seeking abortions throughout the Midwest with information and medical care.

A graduate of Yale College and the Harvard Law School, Mary Anne Case studied at the University of Munich and litigated for Paul, Weiss, Rifkind, Wharton & Garrison. She also served as a visiting professor at New York University in 1996, 1997, and 1999; a Bosch Public Policy Fellow at the American Academy in Berlin in 2004; a Crane Fellow in Law and Public Affairs at Princeton University from 2006-2007; a Samuel Rubin Visiting Professor at Columbia Law School in 2013; a Fernand Braudel Fellow at the European University Institute in 2016; and a Guest Professor at Goethe University Frankfurt in 2018. While diverse research interests include German contract law, theological anthropology, and the First Amendment, her scholarship to date has concentrated on the regulation of sex, gender, sexuality, religion, and family; and the early history of feminism.

This event is part of ‘Freedoms,’ an event series organized by Chicago members of European Union National Institutes for Culture (EUNIC) in fall 2022 that examines how conceptions of freedom have been shaped by each country’s unique history. 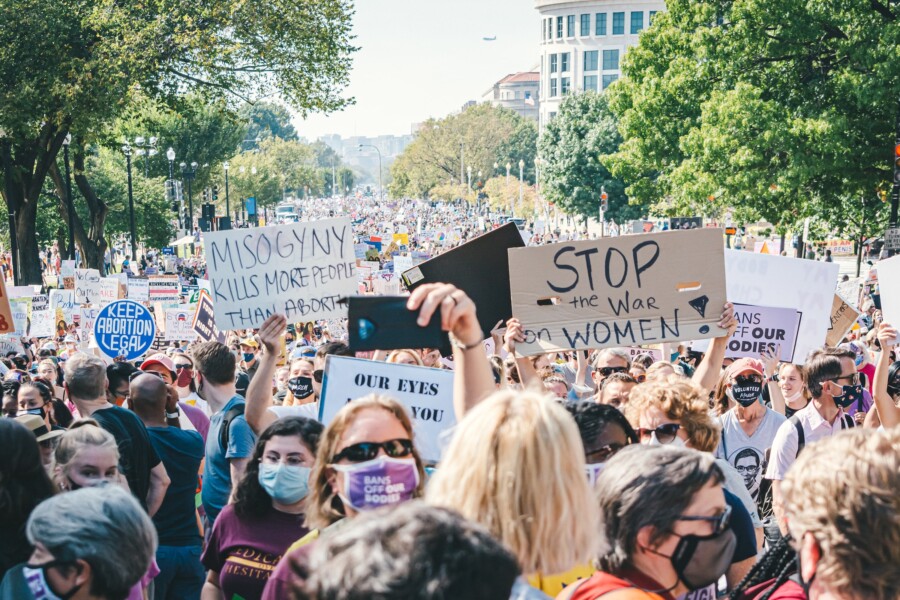