In recent performances, sound installations, and inventive works online, Nour Mobarak has used her body as an instrument, her voice as a guide, and often technology in a graceful supporting role. For this newly commissioned sound and performance piece, developed specifically for the Renaissance Society’s resonant, cathedral-like space, Mobarak extends these ideas and methods from past works and takes them in new directions. On two consecutive days, Mobarak manipulates sound in the space through her position and movement, turning the empty gallery into a de facto collaborator, an instrument of its own, and a site of improvisation and live experimentation. This project is produced as a collaboration between the Renaissance Society and Lampo, and conceived as a momentary merging of the Ren’s Intermissions series and Lampo’s long-running performance series dedicated to experimental sound.

Organized by Andrew Fenchel and Karsten Lund with Michael Harrison.

Intermissions launched in January 2017 as a new programming series devoted to ephemeral and performative works, staged in the Renaissance Society’s empty gallery in between exhibitions. This recurring platform presents two events every year, supporting a wide variety of live projects.

Major annual support for the Renaissance Society is provided by 247 and The Andy Warhol Foundation for the Visual Arts.

Additional support is provided by The MacArthur Fund for Culture, Equity, and the Arts at Prince and The Provost’s Discretionary Fund at the University of Chicago. This program is partially supported by a grant from the Illinois Arts Council Agency.

All Renaissance Society publications are made possible by The Mansueto Foundation Publications Program.

The Study at University of Chicago is the Renaissance Society’s Exclusive Hotel Sponsor. 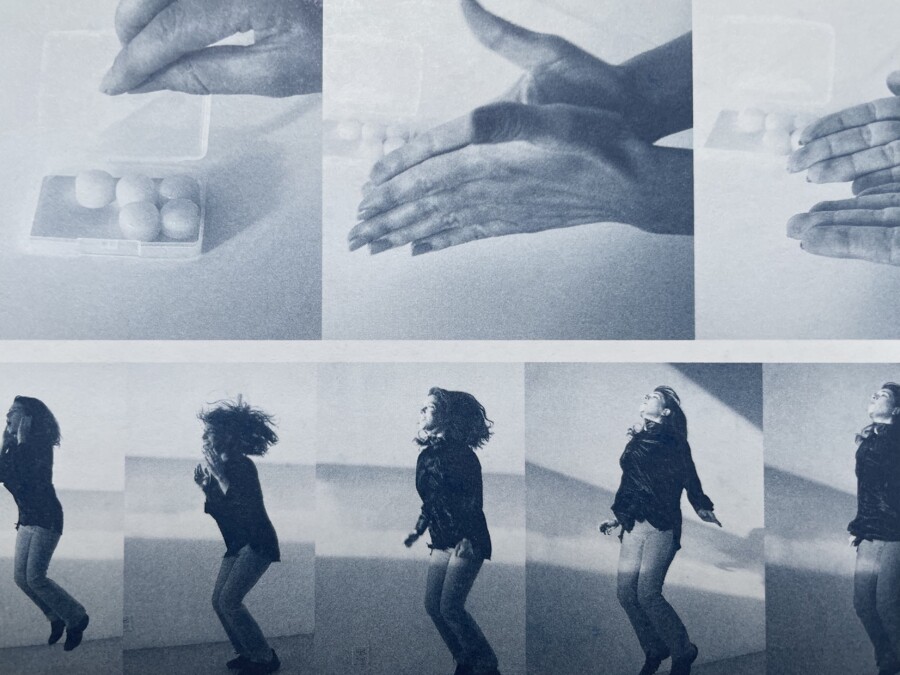