In conjunction with Matthew Girson’s exhibition, Plot Structure in the Freeark Gallery

The purpose of a poem is to restore silence.
-Ana Blandiana

A line is a dot that went for a walk.
-Paul Klee

A poem is an invitation to pause and ruminate. It is a singular event that invites silence and stillness. Adding to or amending a poem unsettles both the silence and the stillness.

Continue a Poem is a directive. It assumes a fragment that doesn’t fit, a draft without completion, or a whole open to expansion. In each case a moment is extended and morphed into a duration, some elements are added, others may be taken away. The process nudges an event into narration, from the stillness of a poem into the temporal unfolding of a story.

Artists in this exhibition are story tellers though none of them provide discreet beginnings, middles, or ends. Instead, they give us points on a journey, although each journey is hard to pin down. Encountering each work elicits questions about the narrative parts and how they fit together. In each we ask, what is the backstory, where do the characters come from and where are they heading? What happened in that place before these events and what will happen after? Similarly, our experience in the art gallery elicits questions about previous experiences in that space, as well as other exhibitions and artworks that have been installed there. The questions open from there into other artworks and other exhibitions at other venues. These questions may then extend out to art historical narratives that fold back to elements from the artworks on display. In the best case scenario, the narrative threads leave the art context all together, and remind us that works of art and exhibitions are points on longer, more complex, and more complicated journeys.

Continue a Poem also operates on other planes: three words, thirteen letters, two spaces. The phrase is an anagram for “Come on Petunia” and ‘Once upon a time”. The former turns the plotline to Gary Hill’s 1984 video Why Do Things Get in a Muddle? (Come on Petunia), an early example of video art. That work is a metalogue, a narrative about narrative, derived from Gregory Batesons’ Steps to an Ecology of Mind. From a stillness to a narrative to a wormhole. The latter, “once upon a time,” has other associations. A poem is an invitation to pause and ruminate. It is a singular event that invites silence and stillness. Adding to or amending a poem unsettles both the silence and the stillness.

Nicholas Frank is an artist, writer, and curator formerly residing in Milwaukee, until relocating to San Antonio following a 2017 Artpace residency. After a 2015 solo exhibition at Western Exhibitions, he was called “the most interesting artist in Milwaukee” by a Chicago critic. He is represented by Western Exhibitions in Chicago, and has had solo exhibitions with the Green Gallery (Milwaukee), Nathalie Karg (New York), Lump (Raleigh), Suitable (Chicago), Peregrine Program (Chicago), and Fl!ght gallery in San Antonio; with group exhibitions at Locust Projects (Miami), Laurel Gitlen and Gavin Brown’s Passerby (both New York), Pepin Moore (Los Angeles), Hyde Park Art Center and Golden Age (both Chicago). Frank was chosen as one of seven San Antonio artists in the 2020 Contemporary Art Month Perennial Exhibition at the McNay Art Museum.

Nyeema Morgan (born Philadelphia, PA) is an interdisciplinary who lives and works in Chicago, Illinois. Her works include large-scale drawings, sculptures and printed based media that raise questions about how we articulate and construct meaning within a complex system of socio-political relations. Exhibitions include The Set-Up at Patron Gallery, Chicago, IL; THE STEM. THE FLOWER. THE ROOT. THE SEED. At The Boulder Museum of Contemporary Art, Boulder, CO; Like It Is at the Philadelphia Art Alliance, Philadelphia, PA; horror horror at Grant Wahlquist Gallery, Portland, ME; There is a Woman in Every Color, The Bowdoin Museum of Art and Us, We, Them at the Worcester Museum of Art, Worcester, MA. Morgan attended the Skowhegan School of Painting and Sculpture and earned her MFA from the California College of the Arts and her BFA from the Cooper Union School of Art.
www.nyeemamorgan.com

Matthew Girson has been exhibiting his paintings, drawings and other work locally, nationally, and internationally since the mid 1990s. The full breadth of his creative output includes sculpture, sound installations, a perfume, a type-face, and the adaptation of the correspondence between poets Paul Celan and Nelly Sachs into a theatrical production called Dear Poet, All Light. From January 2017 through January 2021 he hosted monthly Murmurs of Democracy performances inviting people to reflect on the successes and failures of our democratic republic. He laments that he’s never written a novel though that has not stopped him from exploring narrative, character development, and setting in his work.
He teaches painting, drawing, and seminars on contemporary art at the Art School at DePaul University in Chicago. He lives, works, and gardens in Oak Park, IL.
www.matthewgirson.com 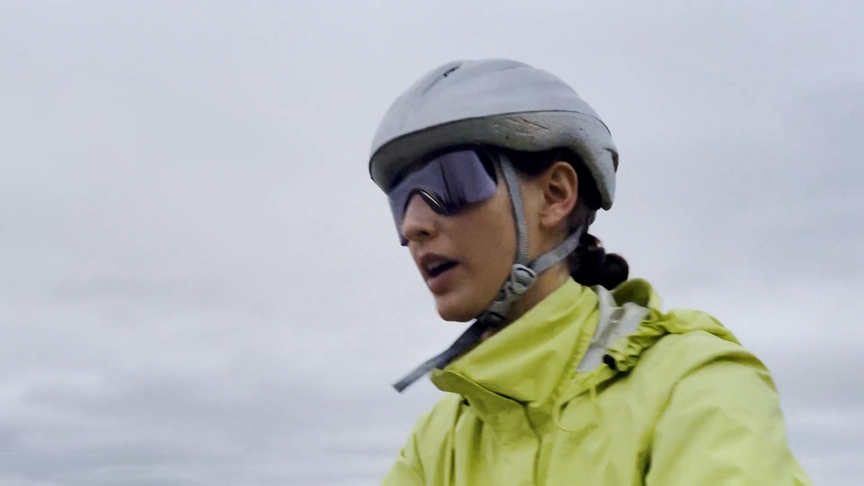