Color is the focus of this Film Studies Center program; or, more correctly, monochromatic color and the diverse ways that eleven different artists have used either a single color exclusively or various colors one at a time.

FREE, open to the public. Doors open a half-hour before the top of the show. Seating is limited and offered on a first come-first served basis unless otherwise noted. Please call for information or assistance.

Presented by the Film Studies Center in conjunction with the Smart Museum of Art’s exhibition Monochrome Multitudes. 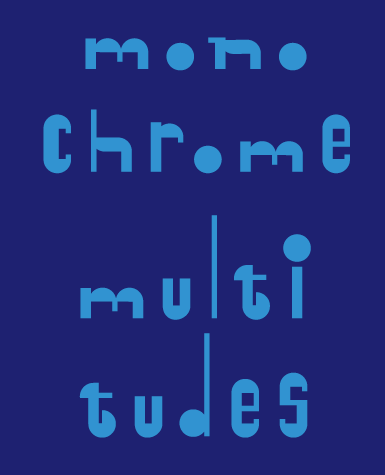