In her most recent book, Having and Being Had, essayist Eula Biss embarks a provocative exploration of the value system behind American home ownership. Lingering over property’s contradictions, with all the comforts and discomforts involved, the book draws unshrinkingly on Biss’s own experience while bringing equal sensitivity to the larger structural patterns and histories in which property is so deeply enmeshed.

For this program, Biss joins curator Karsten Lund in conversation around the exhibition Fear of Property, as they talk about artworks in the exhibition, the tangles of property as an idea and a lived experience, and some of the emotional dimensions that are often left out of the picture.

Biss is the author of four books, including the New York Times bestseller On Immunity: An Inoculation, which was named one of the 10 Best Books of 2014 by The New York Times Book Review, and Notes from No Man’s Land: American Essays, which won the National Book Critics Circle Award for criticism. An essay from her forthcoming collection, which continues exploring property and land ownership with a wider lens, was recently published in The New Yorker. 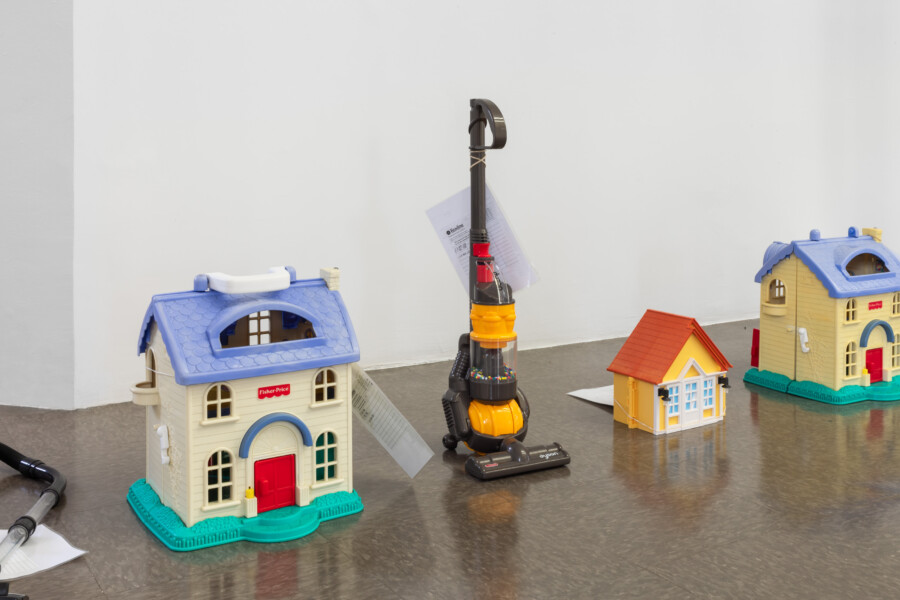