This event is a collaboration between the MCA and the Chicago Humanities Festival.

Join us for a conversation with three of Chicago’s preeminent voices on public space in the city, Lee Bey, Blair Kamin, and Laurie Petersen.

Collaborators on the new book Who Is the City For? Architecture, Equity, and the Public Realm in Chicago (The University of Chicago Press, 2022), Bey and Kamin are joined onstage with the editor of the AIA Guide to Chicago, Laurie Petersen. The three are known for their deep understanding of Chicago’s successes and failures in architecture and urban design.

Chicago’s architectural legacy includes a civic ideal that has produced prized public spaces. Yet for many of the city’s Black and Brown residents, these spaces were—and, in some cases, continue to be—inferior to spaces used by white and affluent Chicagoans, and gentrification near new public spaces has made adjoining neighborhoods unaffordable for many longtime residents. Moderated by Executive Director of American Institute of Architects Jen Masengarb, the conversation explores the past, present, and future of the public use of Chicago’s built environment.

This Dialogue presentation is organized by Daniel Atkinson, Manager of Learning, Adult Interpretive Programs, and Otez Gary, Curatorial Assistant, in collaboration with the Chicago Humanities Festival.

Previously the deputy chief of staff for architecture and urban planning under former Chicago mayor Richard M. Daley, Lee Bey is an editorial writer and architecture critic for the Chicago Sun-Times and the author of Southern Exposure: The Overlooked Architecture of Chicago’s South Side (Northwestern University Press, 2019). Bey has had photographs published in theNew York Times and Architectural Digest.

Blair Kamin is the author or editor of several books, including Why Architecture Matters: Lessons from Chicago and Terror and Wonder: Architecture in a Tumultuous Age, both published by the University of Chicago Press. The Chicago Tribune’s architecture critic for 28 years, Kamin was awarded the Pulitzer Prize for Criticism in 1999.

Laurie Petersen is the editor of the fourth edition of the American Institute of Architects’ AIA Guide to Chicago, the most comprehensive guide to the city’s buildings. She also edited the third edition (2014) and was associate editor of the first two editions (1993, 2004). She is a longtime writer for Chicago Architect magazine, and she lectures about Chicago architecture throughout the metro area. She is a docent who leads tours at Crow Island School in Winnetka and Charnley-Persky House in Chicago.

Jen Masengarb is the Executive Director of AIA Chicago—the local chapter of the American Institute of Architects. Trained as an architect, her 20+ year career has been devoted to advocating for the profession and meaningfully connecting the public with the built environment around them. Masengarb joined AIA Chicago in the spring of 2021, following three years at the Danish Architecture Center (DAC) in Copenhagen where she focused on expanding DAC’s offerings and outreach to international visitors. Jen has also been the Director of Interpretation and Research at the Chicago Architecture Center (CAC), where she served for 18 years in a variety of roles and as a subject matter expert in architecture with a focus on outreach to the public. She served on the leadership team for CAC’s new 2018 center and authored CAC’s three K–12th grade curricular resources—all of which were awarded AIA National Institute Honor Awards for Collaborative Achievement. Masengarb holds a Bachelor of Architecture degree from the University of Detroit-Mercy and a Master of Architectural History degree from the University of Virginia, where she was named the School of Architecture’s 2015 Distinguished Alumni of the Year. 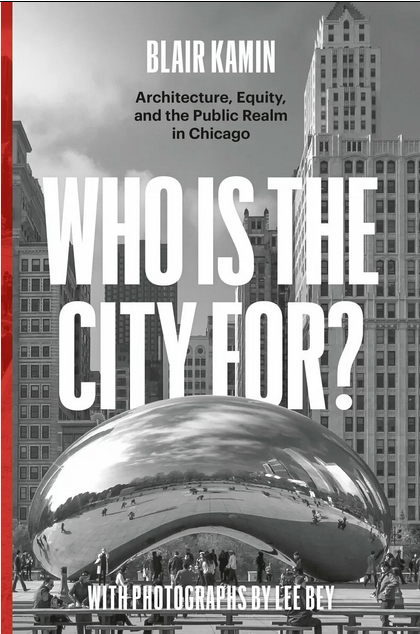