On view through Saturday, October 22nd

This trio of Performance Art coincides with a visual art exhibition by Anonymous Boh [Estonia] called Force of Momentum, opening at 7PM the same evening.

Kezia Dorsey Swann [Chicago] is a storytelling artist whose work highlights the fallacy of fact by using ancient techniques of dreaming and imagination to find that which is true. To this extent, their work has a heavy focus on futuristic myth-making and historical fabulation. They often employ dialogue, song and sound that is felt before heard. They value deep listening for understanding by incorporating body and emotional intelligence. Things are repeated, chopped, elongated, reduced and expanded based on how they feel within the immediacy of the moment. Time Traveling is not only a subject matter in most of their work but a method of creation/ a praxis/ a pedagogy. They push against, overlap and reject syncopation often. Growing up in The Black Pentecostal Church traditions, despite their queerness, they think of the work as trying to find that which is holy, whole, holistic and/ or holds within Black and/or Queer functionality. www.keziawaters.com | www.instagram.com/fagette4life_

Antibody Corporation [Chicago] creates antiworlds, working across media with a focus on music and performance. Antibody has presented works in Chicago and beyond, since 2009. Visit antibodycorp.org or instagram.com/antibodycorporation/

Defibrillator Performance Art Gallery [DFBRL8R] is one of only a handful of organizations worldwide with a focus specifically on Performance Art. Recognizing a demand for spaces that adeptly present body-based visual art, founder and director Joseph Ravens created an international platform in 2010 that quickly became known for bold and courageous programming that aims to provoke thought and stimulate discourse surrounding experimental time-based practices. Actively contributing to global dialogues about conceptual, ephemeral, or immaterial expressive forms, DFBRL8R energetically bridges local, national, and global communities by presenting established and emerging Chicago talent alongside exceptional visiting artists. Defibrillator presents provocative and reputable programming to champion artists and audiences who are diverse in their culture, identities, and worldview by providing a valuable platform with a propensity for speaking to the concerns of all those who are invested in alternative modes of being in society. www.dfbrl8r.org

el Laboratorio Tangencial de Arte Posnación {\}() {\}∆‡!(){\} [No Nation] is/as an independent disorganization founded in 2012. Its mission has been to serve as an artistic platform for experimental cultural production through Performance Art , language, image making, sound, exhibitions and screenings…etc. We are deeply concerned with critical concepts of origin, the affirmation of agency, intimacy, spontaneity and collaboration in how art is created, discussed and experienced. America is not a country. Calling a country a continent and a continent a country has invisibilized for 500 years the more than 37 countries that exist in the so called American continent. Which is actually called ABYA YALA and TURTLE ISLAND; name given by its native inhabitants way before the start of the European invasion in their 1942. Nations are arbitrary delineations in geography that through history have been kept the way they are by making wars against each other and others. Website: https://nonationartlab.cargo.site/ 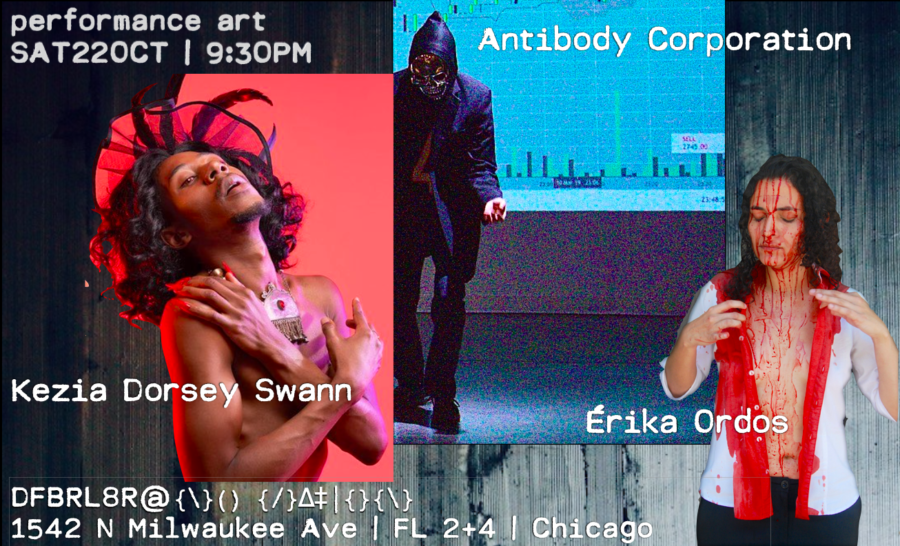