On view through Friday, January 13th

A Collaborative Exhibition by Jennifer Cronin and Dusty Patches

Newtok is a remote Alaska Native village situated on the Ningliq River, near the west coast of Alaska. Although a very remote and quiet place, Newtok has come face-to-face with climate change. Due to a combination of thawing permafrost, low levels of sea ice, and strong storms, the land of Newtok is eroding dramatically. The village is currently in the process of relocating to a new site called Mertarvik, which will be safe from this climate change-caused erosion.

In 2016, visual artist Jennifer Cronin embarked on a trip to Newtok to document this changing landscape. Upon returning, she spent the next several years developing a series of paintings and screen prints titled Seen and Unseen that captured this eroding landscape. Known for her large-scale realistic paintings, Cronin brought an eye for detail to her renderings of Newtok. Meticulously painted landscapes unravel as they disappear into a wispy haze of white paint. Screen prints, which at first glance appear to be nothing more than blank pages, gently beckon the viewer as they slowly reveal the subtle details of a landscape at the edge of existence. All of this work points to the serene beauty of Newtok, while simultaneously bringing to light its extreme vulnerability. “These paintings were my attempt to capture this disappearing landscape, and give viewers a space to connect with this landscape and contemplate its loss,” says Cronin.

In 2019, Cronin and musical Artist Patrick Mitchell (aka Dusty Patches) began discussing the project after Cronin asked him to perform at the 2019 Gallery opening for the series. As a result, Mitchell created an album inspired by the Seen and Unseen series and the story of Newtok.

In approaching Newtok, Mitchell composed all the constituent musical elements of the work and then recorded and live mixed the album during a single live performance on modular synthesizer. The album draws heavily on sprawling ambient synths, electric and acoustic post-punk guitar motifs, cryptic vocal sampling, vintage drum machines, and modular patches that often sound like birds or the sea. The subject matter of the album, the complexity of its arrangement, and its execution as a single live recorded performance makes Newtok a unique musical experience.

This record was an exploration of themes. When faced with the immense canvases Jen Cronin produced upon her return from the village of Newtok, one can’t help but feel awe. With the sheer size of the works towering above you, you are compelled. There is overwhelming beauty, desolation, a sense of urgency, and a sense that it is, in fact, far too late. These visual themes, and the emotions they evoke, were connected to the sounds and compositions of this record. There is a coldness to the digital soundscape, but organic sounds of nature and humans tether and steer the album through a journey of musical storytelling.

NEWTOK: Seen and Unseen captures life in the Anthropocene, both in its beauty and its complexity. [salonlb.] is proud to present the long-awaited collaborative exhibition and album debut by Jennifer Cronin and Dusty Patches that profoundly documents the reality of the climate crisis.

Jennifer Cronin is a Chicago-based visual artist, known for her meticulously rendered paintings which explore the mystery and complexity of everyday life. Jennifer’s work has been exhibited widely, both nationally and internationally. In support of her recent series documenting the detrimental impacts of climate change, she was awarded a grant from the Elizabeth Greenshields Foundation and a fellowship by the Vermont Studio Center. Jennifer’s work has been featured on NPR, Newcity, and Sixty Inches from Center. Her work has been included in exhibitions at the Elmhurst Art Museum, Museo Internazionale Italia Arte, and the Grand Rapids Public Museum as well as galleries at Google and Argonne National Laboratory. Her work was awarded best in show by juror Eric Fischl in a group exhibition at the Buchanan Center for the Arts. Jennifer received her BFA in painting from the University of Illinois at Urbana-Champaign. She is represented by Elephant Room Gallery and [salonlb.] in Chicago.

Dusty Patches is the electronic project of Patrick Mitchell, a Chinese-American Artist and veteran of the Chicago DIY community. Mitchell is a multi-instrumentalist, producer & songwriter known for his primary roles in Chicago bands New Color, Whiskey Wise, and De Triomphe. After years fronting bands, Mitchell began posting videos of live synth jams on YouTube under the name Dusty Patches in 2016. Dusty Patches fuses Mitchell’s deep understanding of music with his mad-scientist like pursuit of synthesizer fetishism. His approach relies on a sophisticated technical understanding of hardware integration and workflow, through which he produces compositions that are highly complex in melodic structure, rhythmic evolution, and tone. Mitchell’s synthesizer craze started with an exploration of the Teenage Engineering Operator 1 (OP-1) and Pocket Operator synthesizers. A selection of these compositions were released in 2018 as a double EP cassette titled “Filthy Four Track Machine volumes I + II” (Sooper Records). In 2020, Dusty Patches released Nocturnal Emissions from the Dablatory, his first project fully realized with modular synthesis.

[salonlb.] is a multidisciplinary exhibition space and event venue in Chicago designed to engage critically with the arts, a forum supporting emerging and mid-career artists, with an emphasis on sculpture, mixed media, and contemporary craft.

Sooper Records is an artist owned independent record label in Chicago. The Arts & Culture magazine FADER stated that Sooper “has quietly released a series of innovative albums” since its founding in 2016. In so doing it has been instrumental in launching several Artists into the national spotlight, including its prolific co-founders NNAMDÏ & Sen Morimoto, as well as acts like KAINA, Luke Titus, Jodi, Cisco Swank and others. Sooper and its artists have received regular coverage in outlets including Pitchfork, Rolling Stone, NPR, Artforum, and more. In 2020 the Chicago Tribune named Sooper co-founder NNAMDÏ Chicagoan of The Year in part for his work with the label. Sooper’s artists have toured the world, performed at marquee international festivals, and opened for prestigious contemporary and legacy acts across the music industry. While there is no one genre typical to every release, many of Sooper’s albums can be characterized as genre bending or even “genre-less”. The label was specifically founded to be a launch pad for cutting edge music made by emerging artists who are committed to music as a career. This mission continues to carry Sooper Records into the future. 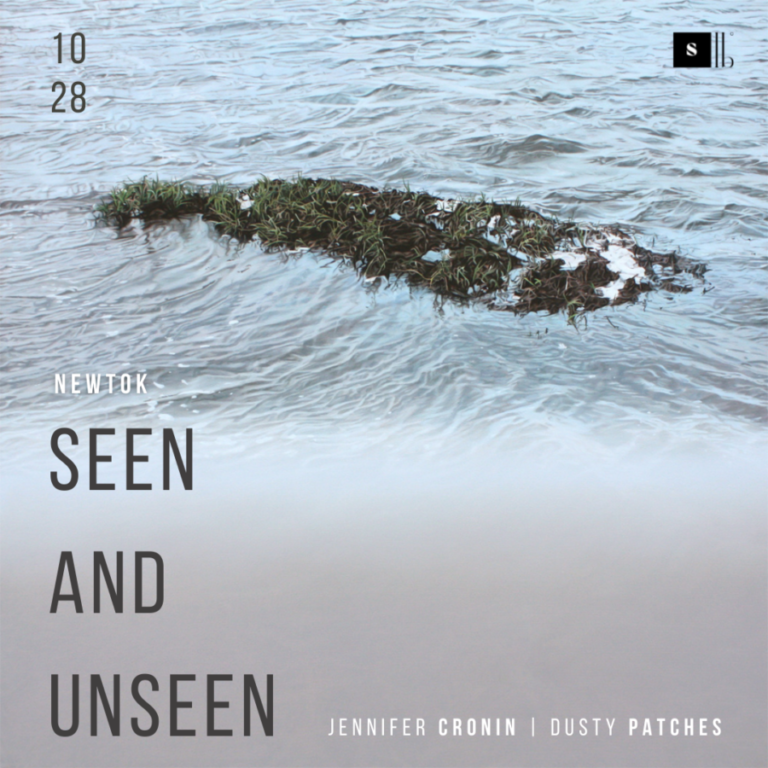