Join acclaimed Polish animator Marta Pajek for a screening of her recently completed trilogy IMPOSSIBLE FIGURES AND OTHER STORIES. Presented in partnership with DePaul University’s School of Cinematic Arts.

Acclaimed Polish animator Marta Pajek is known for unsettling and enigmatic films about dreams, relationships, and women’s lives. Her latest is the award-winning triptych IMPOSSIBLE FIGURES AND OTHER STORIES, released as a series of individual films over six years. Rendered in elegant, ever-morphing black and white line animations, the trilogy uses the impossible figure—a drawing that follows the rules of perspective but cannot exist in reality—as both a motif and central metaphor. Each film uses a physical space—a house, the space between two lovers, a city—to examine intimate and global anxieties about gender, sexuality, liberation, and political violence. Pajek will join the program virtually to discuss the ideas and images that inspired the triptych, as well as her distinctive style.
__

Marta Pajek is an animator from Kielce, Poland. She studied with renowned Polish animator Jerzy Kucia at Academy of Fine Arts in Krakow and Estonian animator Priit Pärn at the Turku Arts Academy. Her striking animations employ a minimal palette, clean lines, and negative space, cohesively merging hand-drawn animation with CGI. Her films include AFTER APPLES (2004), NEXTDOOR (2005), SLEEPINCORD (2011) and the acclaimed IMPOSSIBLE FIGURES AND OTHER STORIES trilogy. She has received multiple awards for her works, which have screened around the world, including, among others, the Cannes Film Festival, Ottawa International Animation Festival, Annecy International Animation Film Festival, and Tricky Women/Tricky Realities, as well as the GLAS Animation Festival, and Stuttgart International Festival of Animated Films, both of which awarded her their grand prize.

Tickets are free for SAIC students, $5 for SAIC/AIC faculty and staff, and $12 for the general public. Unless otherwise noted, SAIC student tickets are released five days prior to showtime. Tickets must be picked up in person from the Gene Siskel Film Center box office. A student ID is required. 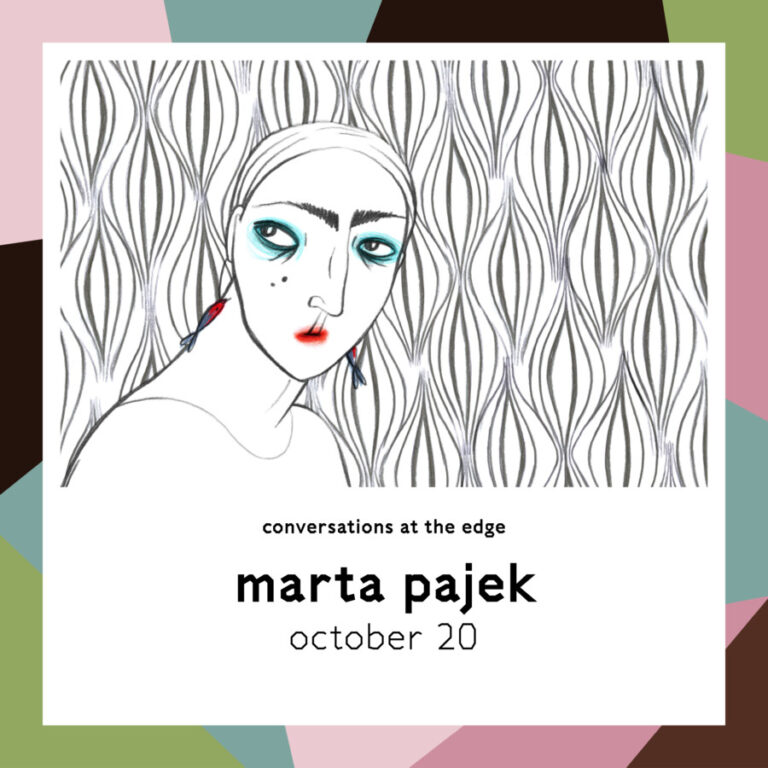