On view through Friday, December 9th

ENGAGE Projects is excited to announce La Distancia, our upcoming solo show by buzzing Chicago artist Edra Soto. Elaborating on her series GRAFT, Soto will intermingle the aesthetic languages of Puerto Rican visual culture and American architecture in the gallery and an offsite location (401 N Paulina St). Born in Cupey, San Juan, Puerto Rico, Soto migrated to the United States bringing her cultural heritage with her. Extracted from a Yolandita Monge song written by Anthony Rios in 1983, the title La Distancia refers to the pain and sorrow of love from a distance—a sentiment close to the Puerto Rican diaspora. Soto reckons with the United States’ relationship with Puerto Rico, its history of colonialism, and the constant coming and going of the diaspora during her frequent commutes from her childhood home in Cupey to her late mother’s home in Paraíso Dorado. La Distancia is a visual journey through the grief and joy of migration, a nod to home, and a gesture to create space here in the United States. 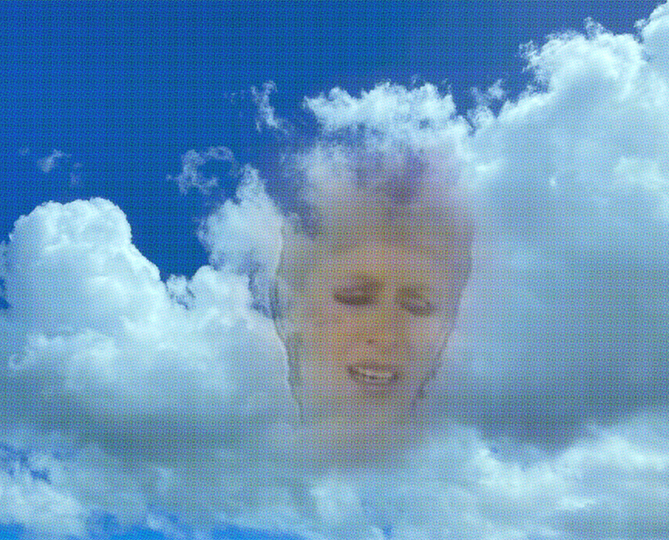