Tiger Strikes Asteroid is pleased to present Circularities, an exhibition that considers female abstraction as a space for revelation in work by Jean Alexander Frater and Danila Rumold. The paintings presented here do not hide their mechanics, rather they showcase how they’ve been built, thus creating a meaningful resonance between their monumentality and their delicacy. As in motherhood and grief, these works blur the lines between the roles, bodies, spaces, and timelines of their makers.

Through observation, fragmentation, and repetition, Frater Alexander and Rumold envision new realities that expand the present with assured nods toward the future. Their unique handling of a wide range of media results in irregular circle shapes, formed as if through mutual agreements amongst the various materials. What might be perceived as logical, defined processes are in fact intuitive intertwinings of construction, deconstruction, and reconstruction, which invite you in by revealing their essences. Just like being sucked in for hours by a jigsaw puzzle or awestruck by new music, each of these artists open up spaces for our thoughts and anxieties to dissolve, unravel, repeat, and reconfigure; they demand that time be taken. Their works guide us to look at the road ahead, take a deep breath, and, hopefully, find new wisdom in the ongoing worries that are intrinsic parts of life, allowing space for revelation to occur.

Jean Alexander Frater​ ​experiments with the materials inherent to painting and then integrates other histories, traditions and language into this form.

​Alexander Frater is represented by ENGAGE Projects in Chicago. She was a 2017-2018 Chicago Artists BOLT resident, received an MFA from School of Art the Institute of Chicago, and a BA in Philosophy, from the University of Dayton, Ohio. Her work has been exhibited internationally in venues such as the Wexner Center for Arts, Columbus; El Museo Cultural de Santa Fe; Images Festival, Toronto; Possible Project Space, Brooklyn; Ben-Gurion airport, Tel Aviv; Kulturhuset, Stockholm, THE MISSION Gallery, Chicago; Transmitter Gallery, Brooklyn and Guest Spot @ The Reinstitute, Baltimore.

Danila Rumold’s current work explores themes of paradox, including love, death, impermanence, recovery, and loss. Utilizing the shape of the catenary curve, she explores the organic within the geometric. Staining paper with botanical dyes, Danila cuts, tears, and pieces together fragments of paper, mending surfaces into forms of sacred geometry.
Rumold’s career began at DePaul University (1997) where she was trained in mural painting. Employed by the Chicago Artists Coalition, she painted public murals. Rumold got her MFA at the University of Washington in Seattle (2001). Other accomplishments include selected exhibitions: Henry Art Gallery, and IMA Gallery, in Seattle, WA, SFMOMA Artist Gallery, San Francisco, CA and the Painting Center, New York, NY.
She has been reviewed in the Brooklyn Rail, published in MaMagazine, Sooo Magazine and Still Point Quarterly. Rumold received official selection awards from the Berlin Film Festival, Albuquerque Film Festival, as well as a merit award from the LA Awareness Festival.

Curator Bio:
Karen Dana Cohen was born in 1982 in Mexico City and lives and works in Chicago, IL. She received a BFA from The National Institute of Fine Arts in Mexico City (2005) and earned her MFA degree at Hunter College, New York (2011), where she based her art studio up until 2017. By experiencing her own family from abroad and beginning to grow into a family of her own she began exploring her painting practice as a process-based research. The paintings of her recent work are often part of a specific arrangement based on gestures that she discovered inherited from women in her past as a mandate of femininity. The paintings offer an intimate narrative of the role immigrant women need to reinvent their whole self in order to survive, while at the same time defend their own identity through generations. 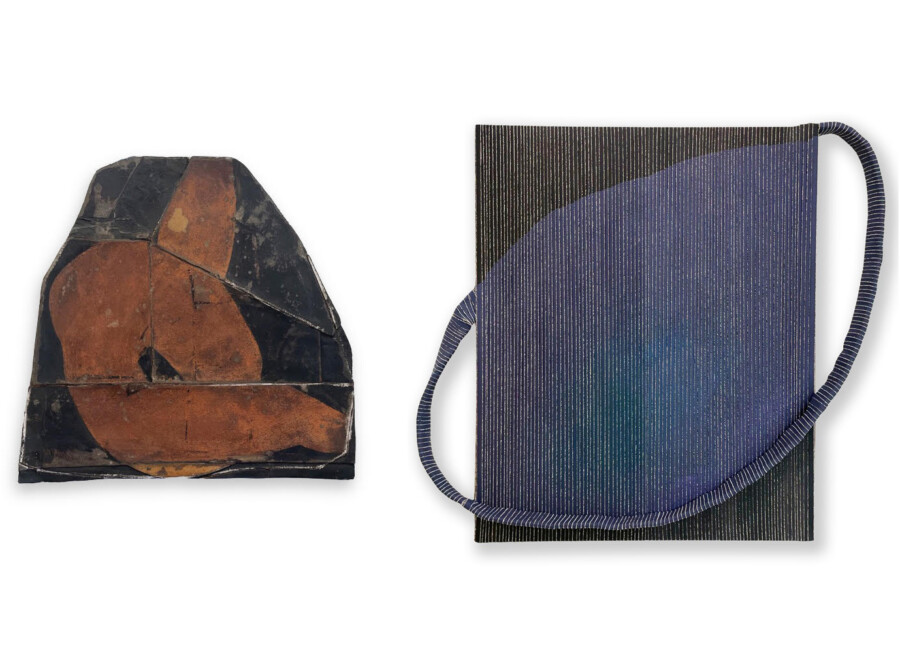