Join Dan Peterman and other exhibiting artists as they consider the rich and sometimes idiosyncratic references and resonances in their own work, while also speaking to the histories of the monochrome and abstraction broadly conceived.

FREE, but space is limited. Advanced registration encouraged »
ABOUT THE ARTIST

Dan Peterman is Professor at the University of Illinois, Chicago, and a local leader with a long relationship to the University of Chicago. He is a graduate of the Department of Visual Art (MFA ’86) and has been an active lecturer in the department’s Open Practice Committee and other University units. He co-founded “The Experimental Station,” which has been an engine for revitalization and resource reuse ever since its founding in 2002 and built on over a decade of related prior work. As part of the Smart Museum’s 2000 exhibition Ecologies: Mark Dion, Peter Fend, Dan Peterman, Peterman produced the installation Excerpts from Universal Lab (Plan B), now in the permanent collection; it incorporated discarded objects from University laboratories and set up a new independent lab for idiosyncratic research. He revisited this work in the Smart Museum’s 2004 exhibition Beyond Green: Toward a Sustainable Art. Recently, Peterman worked with University leadership to receive the construction model of the Rubenstein Forum for future use in his artistic practice. Beyond the University, Peterman is an internationally renowned artist. In addition to his recent exhibition at the Museum of Contemporary Art, Chicago, his work has been exhibited at Documenta 14, the Venice Biennial, the Van Abbemuseum Eindhoven, and the Kunsthalle Basel, among many others. 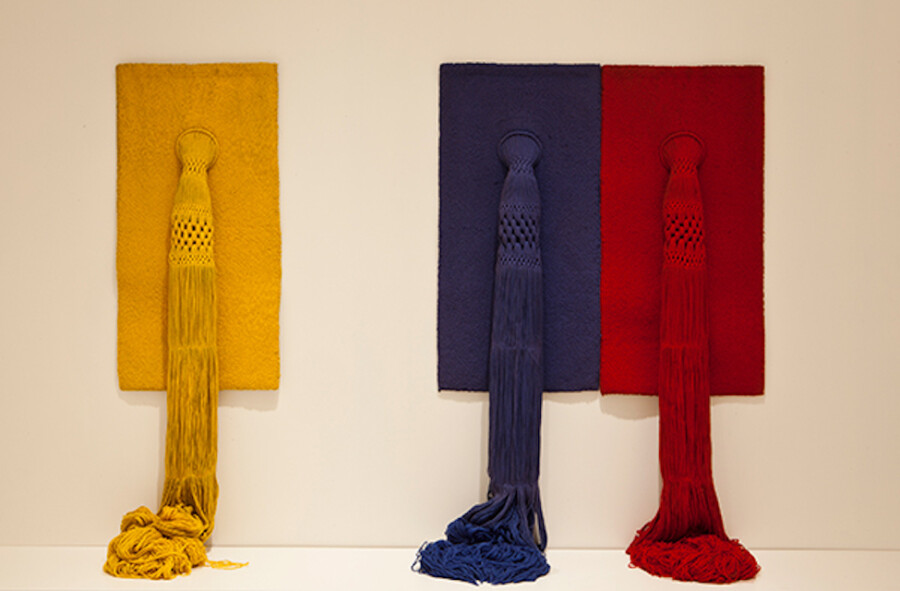