Anxious Bodies explores the fraught terrain of bodies, relationships, and power through the work of six award-winning contemporary women animators, including Yoriko Mizushiri, Martina Scarpelli, Shoko Hara, Nadja Andrasev, Lénaïg Le Moigne, and Tal Kantor. Through sinewy line drawings, lush water colors, and striking, multidimensional collages, their films mine the complex boundaries between desire, shame, repulsion, and fear. All were produced by or in cooperation with Miyu, the French production company behind some of the last decade’s most striking and challenging animated films.

Yoriko Mizushiri is a freelance film director from Aomori Prefecture in Japan. Her works offer new perspectives on the body through her use of movement, pastel colors, and a focus on tiny gestures. They have garnered awards at some of the most important festivals for animation, including the Annecy International Animation Film Festival and Animafest Zagreb. Mizushiri graduated from the Joshibi University of Art and Design in Sagamihara, Japan.

Nadja Andrasev is a Hungarian animator. Her film SYMBIOSIS won the Jury Award for Best Animated Short at South by Southwest in 2020. Since then, the film has been selected at over 100 festivals, winning 24 prizes, including the Zlatko Grgić Award for Best First Film at Animafest Zagreb and Best International Short at Riga International Film Festival, as well as being qualified for the Oscars and shortlisted for a César Award in 2021. Andrasev graduated from the Moholy-Nagy University of Art and Design in Budapest in 2015.

Shoko Hara was born in Okayama, Japan and emigrated to Germany at the age of 10. She received her Bachelor of Arts in Media Design at the DHBW Ravensburg. She studied motion design at the Filmakademie Baden-Württemberg from 2012-16, with an emphasis on analogue and experimental works in graphic design and art. She currently teaches motion graphics at the DHBW Ravensburg and works as a freelance motion designer and animation director for commercials, spots, and music videos.

Lénaïg Le Moigne is a French animator. She graduated from the School of Animation Cinema Professions (EMCA) in 2015.

Tal Kantor is an award-winning independent animation filmmaker and visual artist. In her animated works, Tal uses a unique technique combining drawing, photography, video, painting, and animation. She received her BFA from the Bezalel Academy of Arts and Design in Jerusalem, where she currently lectures at the Screen-Based Arts Department. She is also an animation director and concept-art developer for numerous films and art projects.

Tickets are free for SAIC students, $5 for SAIC/AIC faculty and staff, and $12 for the general public. Unless otherwise noted, SAIC student tickets are released five days prior to showtime. Tickets must be picked up in person from the Gene Siskel Film Center box office. A student ID is required. 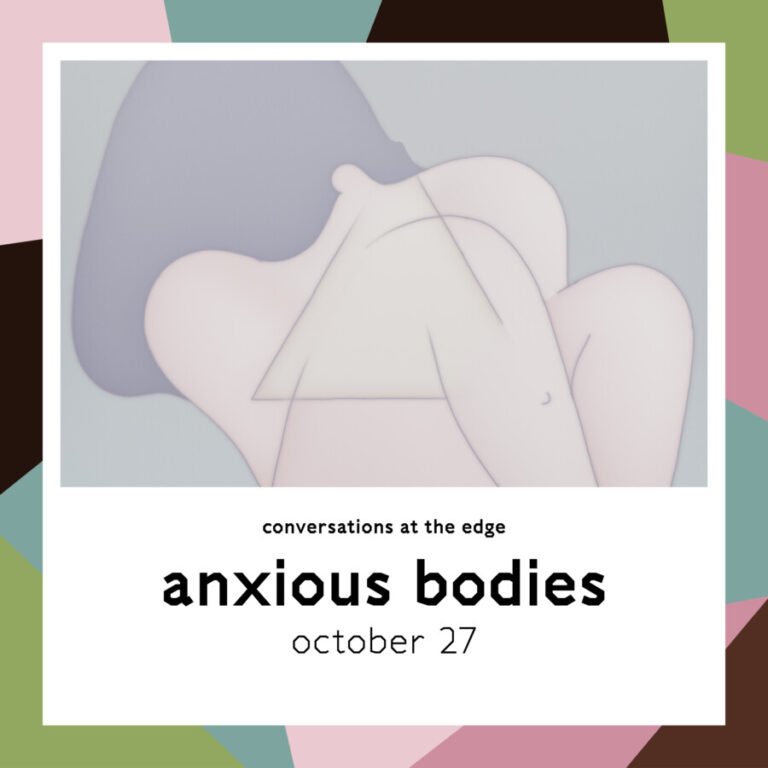