Daniel Rios Rodriguez: when there is no sun

For his second solo show at Western Exhibitions, Daniel Rios Rodriguez presents a new group of paintings about summer, a hot hot hot summer. Painted suns feature prominently in Rodriguez’ recent work but these paintings might be his least symbolic yet. Driven by the landscape and the intense heat of this summer, this body of work is about the sun in a very literal way. Making work in the Texas heat, in a studio without A/C, he’s only been painting in the mornings and mostly outside, saying that “making these paintings is kind of like taking a vacation where you are cramming in a lot in a short amount of time. They are also about portability since the paintings are living mostly on my fence outside and spending a bit of time with me on the river. Rarely am I taking them into the studio to work where it feels like an oven.”

Rodriguez’ shaped canvas paintings, unique combinations of found material and impasto paint executed on an intimate scale, take inspiration from his environment, his children, and his dreams. Rodriguez makes the supports himself from materials such as terracotta and cement and lades the paintings with flotsam he finds within the natural landscape.

This is Daniel Rios Rodriguez’ second solo show at Western Exhibitions; his first, in 2016, was reviewed in Art in America. Critic Kyle McMillan wrote “”Daniel Rios Rodriguez’s quirky, unassuming paintings don’t fall into any easily recognizable niche or category… With their homemade and found wood frames, their collaged elements (shells, river rocks, feathers), and their deliberately unrefined paint-handling, these works have a rustic, do-it-yourself feel.” Though his work is informed by the canon of European Modernism and art historical painting, the artist looks equally towards peripheral figures like the visionary Texan painter Forrest Bess. 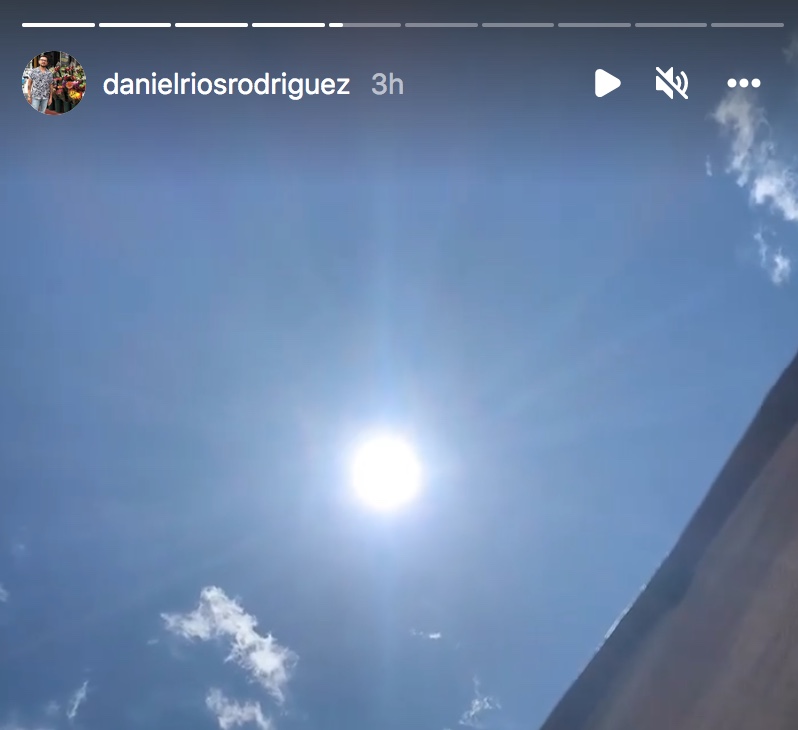