This proverb is first recorded in John Heywood’s A Dialogue conteinyng the nomber in effect of all the Prouerbes in the Englishe tongue, 1546:

A similar notion is expressed in The Bible, in Proverbs 10:5:

He that gathereth in summer is a wise son: but he that sleepeth in harvest is a son that causeth shame.

English translations of The Bible don’t use the expression ‘make hay while the sun shines’ and they didn’t appear until after 1546 anyway. If the person who coined the proverb in English was copying an idea from earlier versions of The Bible we can’t be sure of. What we can say is that, as far as English is concerned, the phrase originated in Tudor England.

Of course, medieval farmers would be as well aware of the wisdom of not leaving it too late to gather one’s hay. Modern machinery and weather forecasting make haymaking reasonably quick and stress-free. Tudor farmers would have taken several days to cut, dry and gather their hay and would have had only folk rhymes like ‘red sky at night’ to guide them. Forecasting the weather two or three says in advance wouldn’t have been possible, so all the more reason for them to ‘make hay while the sun shines’.

The proverb, like all proverbs, was extended to life in general and it quickly became a cliche. As early as 1673 it was cited in a figurative, that is, non-farming, context, in Richard Head’s glossary of the language of theives and beggars The Canting Academy:

She … was resolv’d … to make Hay whilest the Sun shin’d. 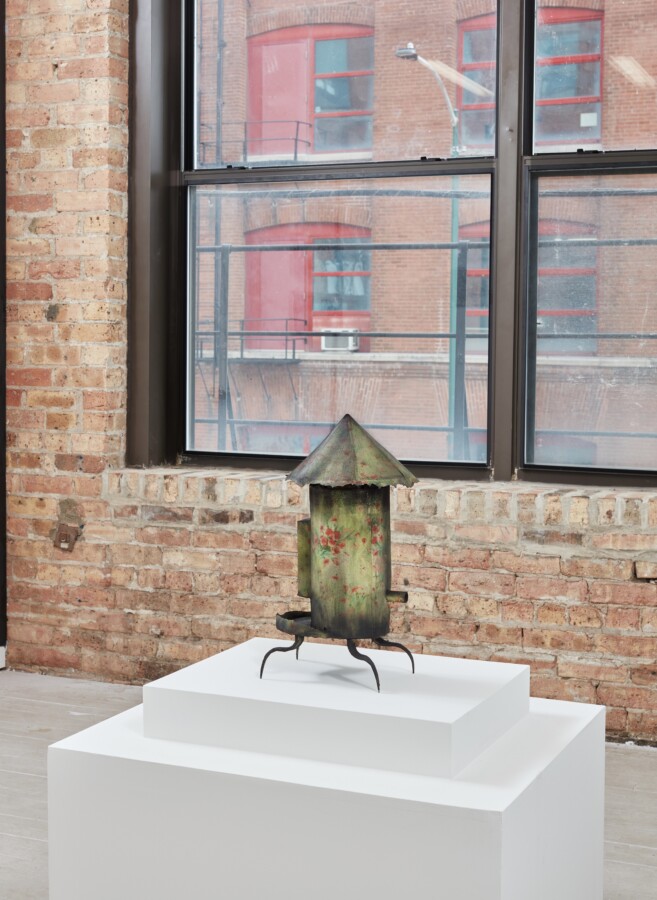