Lynne Tillman will discuss Mothercare: On Obligation, Love, Death, and Ambivalence. She will be joined in conversation by Arnold J. Kemp.

About the book:  From the brilliantly original novelist and cultural critic Lynne Tillman comes Mothercare, an honest and beautifully written account of a sudden, drastically changed relationship to one’s mother, and of the time and labor spent navigating the American healthcare system.

When a mother’s unusual health condition, normal pressure hydrocephalus, renders her entirely dependent on you, your sisters, caregivers, and companions, the unthinkable becomes daily life. In Mothercare, Tillman describes doing what seems impossible: handling her mother as if she were a child and coping with a longtime ambivalence toward her.

In Tillman’s celebrated style and as a “rich noticer of strange things” (Colm Tóibín), she describes, without flinching, the unexpected, heartbreaking, and anxious eleven years of caring for a sick parent.

Mothercare is both a cautionary tale and sympathetic guidance for anyone who suddenly becomes a caregiver. This story may be helpful, informative, consoling, or upsetting, but it never fails to underscore how impossible it is to get the job done completely right.

About the author: Lynne Tillman is a novelist, short story writer, and cultural critic. Her novels are Haunted Houses; Motion Sickness; Cast in Doubt; No Lease on Life, a finalist for the National Book Critics Circle Award; American Genius, A Comedy, and Men and Apparitions. Her nonfiction books include The Velvet Years: Warhol’s Factory 1965–1967, with photographs by Stephen Shore; Bookstore: The Life and Times of Jeannette Watson and Books & Co.; and What Would Lynne Tillman Do?, a finalist for the National Book Critics Circle Award in Criticism. She is the recipient of a Guggenheim Foundation Fellowship and The Andy Warhol Foundation Arts Writers Grant. Tillman is Professor/Writer-in-Residence in the Department of English at The University of Albany, and lives in New York with bass player David Hofstra.

About the interlocutor: Arnold J. Kemp is an artist and writer. He has mounted solo shows recently at The Neubauer Collegium for Culture and Society at the University of Chicago; Joan, Los Angeles; M. LeBlanc, Chicago; and Martos Gallery, New York. His writing has appeared in Callaloo, Three Rivers Poetry Journal, Agni Review, MIRAGE #4 Period(ical), River Styx, Nocturnes, Art Journal, Tripwire and in From Our Hearts to Yours: New Narrative as Contemporary Practice. Kemp’s critical writing has appeared recently in Texte zur Kunst, October and Spike Art Magazine. He is the recipient of awards from the John Simon Guggenheim Memorial Foundation, the Joan Mitchell Foundation, and the Pollock-Krasner Foundation. In 2020 he received The Andy Warhol Foundation Arts Writers Grant. Kemp lives and works in Chicago, Illinois. 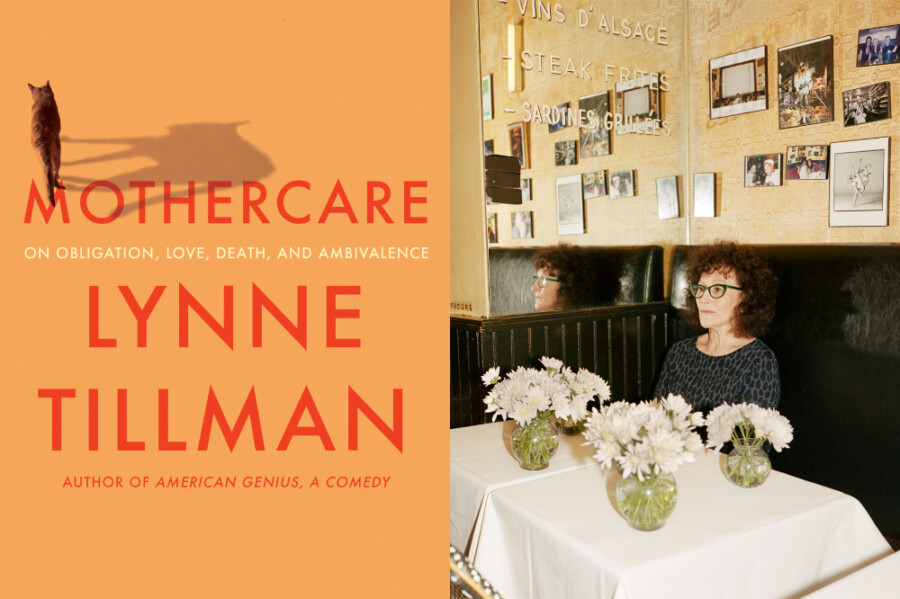