Join us for the Opening of Pox Americana: How Smallpox Once Plagued America & The World, the capstone exhibition for our Spring Artist in Residence James Wilke. This exhibition will be on view from July 9, 2022, to August 28, 2022.

7-8:30 pm Play Reading – A Mercy, by James R. Wilke; Adapted from the novel by Toni Morrison

The International Museum of Surgical Science is pleased to introduce its Spring 2022 Artist in Residence, James R. Wilke. The IMSS continues its active role in supporting Chicago and Illinois arts and artists through its Artist in Residency and “Anatomy in the Gallery” rotating contemporary art galleries. James R. Wilke’s capstone exhibition, “Pox Americana: How Smallpox Once Plagued America & The World,” opens on July 9th, 2022, and is on view through August 28, 2022. The Museum will host an opening reception on July 9 from 6-8:30 p.m. that is free and open to the public.

Accessible accommodations include a ramp entrance and elevator. If you need additional accessibility options or wheelchair seating please contact us at info@imss.org.

Parking and Directions can be found here: https://imss.org/plan-your-visit/#nav

During his residency at the IMSS, Wilke researched the smallpox pandemic, vaccines, and the history of inoculation. James R. Wilke is a multidisciplinary Chicago artist-author, playwright, songwriter, director, producer, singer, and assemblage artist, whose creative work has appeared in print nationally, on stage, on film and tv screens, in museums, and beyond Chicago to New York, Los Angeles, and as far away as Scandinavia and Japan.

Wilke’s exhibition, “Pox Americana: How Smallpox Once Plagued America & The World” is a timely overview of the smallpox virus pandemic that devastated human societies from ancient times through eradication in 1980, including a detailed look at its impact in early America. Wilke’s creative writings in association with the exhibition include two explorations of the smallpox pandemic.

The first, with the gracious permission of her estate, is a play adaptation of Toni Morrison’s historical novel, A Mercy. Taking place in 1600s colonial America, A Mercy sheds a spotlight on the ravages of smallpox on the Indigenous peoples and immigrants of the time and illuminates early American slavery and discrimination, political and religious divides, medical superstitions, class struggles, unspoken homosexuality, and more. With an ensemble cast of characters that span races, ages, genders, and cultures, this play will look at situations that educate us about the struggles of early Americans and offer surprising parallels to issues we face in America today. The play adaptation will be presented in two live play-reading performances open to the public and within the exhibit on video.

Wilke’s second associated creative work will be a young adult fiction novel (his first!), inspired by the beliefs, hardships, diseases, wars, and witchcraft trials that faced the diverse peoples of early America. The story is told through the eyes of a twelve-year-old boy moving with his family to an old historic mansion in rural upstate New York, who finds a hidden place in the woods behind his new home where timelines between the present and distant past converge. This debut novel, entitled Spiritania, is set for release at the IMSS in October. A labor of love Wilke has been working on for over a decade, Spiritania weaves together folklore from many diverse sources, themes of self-acceptance and accepting others, losing loved ones, sibling rivalry, the value of friends, and more. It is inspired in part by Wilke’s own real-life ordeals and adventures growing up in the small town of Wonder Lake, Illinois, as an outsider/misfit—a short, scrawny gay kid with a dark, patchy birthmark that covered one side of his face, making him noticeably different from other children and often picked on. Yet, with wooded land beginning right at the edge of his backyard, Wilke found in the forests surrounding his home an escape into worlds of fantasy when the real world became too difficult. And it was in these woods also where James developed a life-long reverence and passion for early America and its indigenous peoples and inhabitants.

About the Artist: James R. Wilke is a multidisciplinary Chicago artist-author, playwright, songwriter, director, producer, singer, and assemblage artist, whose creative work has appeared in print nationally, on stage, on film and tv screens, in museums, and beyond Chicago to New York, Los Angeles, and as far away as Scandinavia and Japan. While having spent the past decade primarily as a Certified Public Accountant, James is thankful to the IMSS for helping fulfill his dream of returning to the arts, in which he had worked full-time for over 15 years prior to the Great Recession. A saying that permeates James’ life and art since Covid-19 changed our world is “memento mori – remember that you will die.” Of ancient Latin origin, it is meant not so much to make one think about death but to remind one to live life with meaning, with intention, to seize opportunities, and to do the things that really matter to oneself. In that spirit, James returns joyfully to his greatest passion, storytelling, and to share the message of embracing one’s life with others.

Some notable writing and directing achievements from Wilke’s artistic career include: winning the Chicago/Midwest Emmy Award for Outstanding Director in 2009 for 24/7 Chicago on NBC; a 2nd Emmy Nomination in 2010 for Outstanding Special Event Program for Test Drive on FOX; winning Best Music Video at the San Fernando Valley International Film Festival 2005 for his direction and original story to the song, “Wonder,” by Emmy Award-winning singer-songwriter, Faith Rivera; premiering his original comedy short film, Catastrophe!, at the Naperville Independent Film Festival 2009; his original one-act stage comedy, Undercover (Bailiwick Theatre, Chicago, IL, 2007); writing music & lyrics for the original musical, Inconceivable, book by Marian Partee Lamb (California Institute of the Arts, CA, 2002); and writing book, music & lyrics for the original musical, Lunch Break (Northwestern University, IL, 1997). Wilke holds a Bachelor of Music degree and Certificates in Musical Theatre and Business from Northwestern University and an M.S. in Accountancy from DePaul University. Where his prior arts career focused primarily on creating light, often comedic work, Wilke is inspired now to bring more serious, introspective subjects to audiences at the IMSS and beyond.

About the Artist in Residence Program: As artistic practice occupies an increasingly pluralistic field, The International Museum of Surgical Science believes that artists are uniquely equipped to extrapolate Museum collections in innovative ways and introduce novel perspectives to the institutional depiction of medical history. The IMSS Artist Residency Program provides working artists with: access to the Museum’s extensive collections and archive; visibility on the Museum’s website and social media channels; a month-long capstone Solo Exhibition (or equivalent presentation) at the Museum. 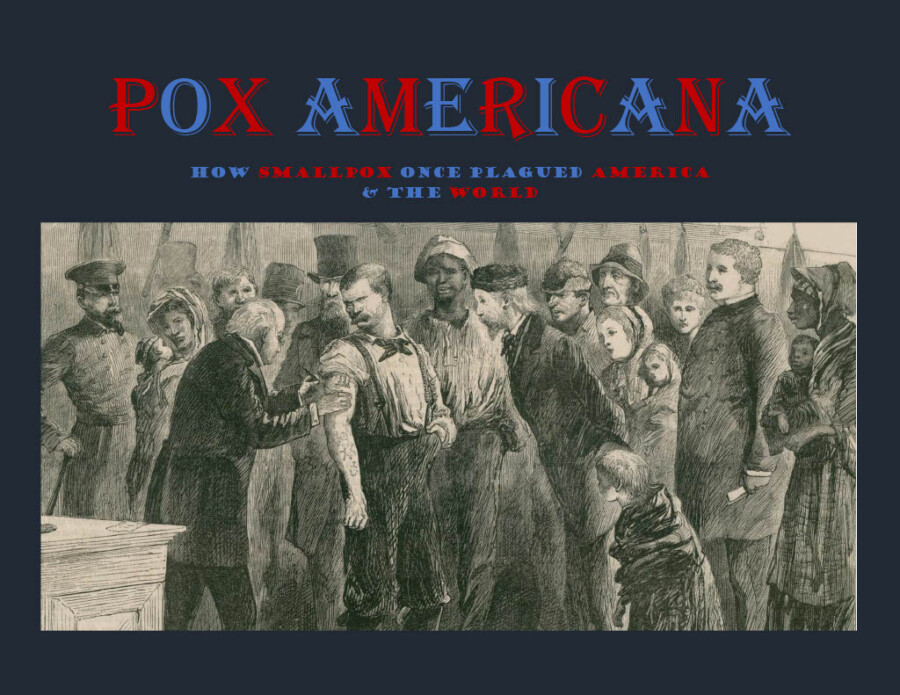