Age of the Bimbo

On view through Saturday, September 10th

Woman Made Gallery is excited to announce Age of the Bimbo, a group exhibition juried by melissa mursch-rodriguez. (she/her) (artist, curator, and founder of Moody Zine) This exhibition celebrates the bimbo — exploring hyper-femininity as a tool for empowerment and putting self-pleasure first.

Girlbosses are out, bimbos are in! But the new bimbo isn’t dumb; she’s empowered, utilizing beauty to get ahead by being underestimated and putting her pleasure first. There is careful thought behind bimbology, taking the male gaze that’s been unavoidable since birth and using it to create a caricature through the performance of vanity and cluelessness. The bimbo uses our culture’s idea of intelligence – rooted in patriarchal, racist, and ableist norms – and uses it to gain whatever she wants. A self-aware bimbo is everything men want visually whilst also being everything they hate: self-aware, sexually empowered, politically conscious, and beyond. Bimbos have unlocked these facts: both intelligence and attractiveness are flimsy constructs that are regularly wielded against femmes, people of color, and neurodivergent people. Reverse the fetishization of femininity and embrace your bimboism!

Juror melissa murch-rodriguez says, “As I faced the challenge of narrowing down all of the incredible work submitted to Age of the Bimbo, pink became an aesthetic guide for the show. From there, I wanted as many brands of bimbo represented as possible. What does it look like to be a non-binary bimbo? A country bimbo? A Black, Brown, or Asian bimbo? Even a sea monster bimbo? These unique bimbos are accompanied by works celebrating sex, tits, and glits in direct contrast to works questioning how the male gaze and capitalism bleed into bimbology. Age of the Bimbo simultaneously celebrates the ability to critique and reclaim the bimbo archetype all while covered in glitter.”

About the juror: melissa mursch-rodriguez (she/her) is a milwaukee-based creative whose practice exists between the realms of fiber arts, zinemaking, poetry, and curatorial programming. She finds herself at the intersections of race, sexuality, and gender as a mixed chicana queer woman. In her work, she hopes to address these intersections that give her simultaneously shared and disparate experiences mirroring and speaking to those with overlapping and different identities than her own. Regardless of the vehicle used, she hopes to share her identities and vulnerabilities, as well as platform those of others in hopes of creating community and connection.

In 2020 mursch-rodriguez founded the bi-monthly zine publication Moody. Moody is made up of paid artist contributions emphasizing queer and BIPOC creatives. Featured artists share not only images of work, but stories, poems, notes on their creative process, QR codes to online content, and anything else that can be put on a page. She also continues writing and performing poetry, curating and facilitating artist sales and events, and works as a senior admissions counselor at the milwaukee institute of art & design. 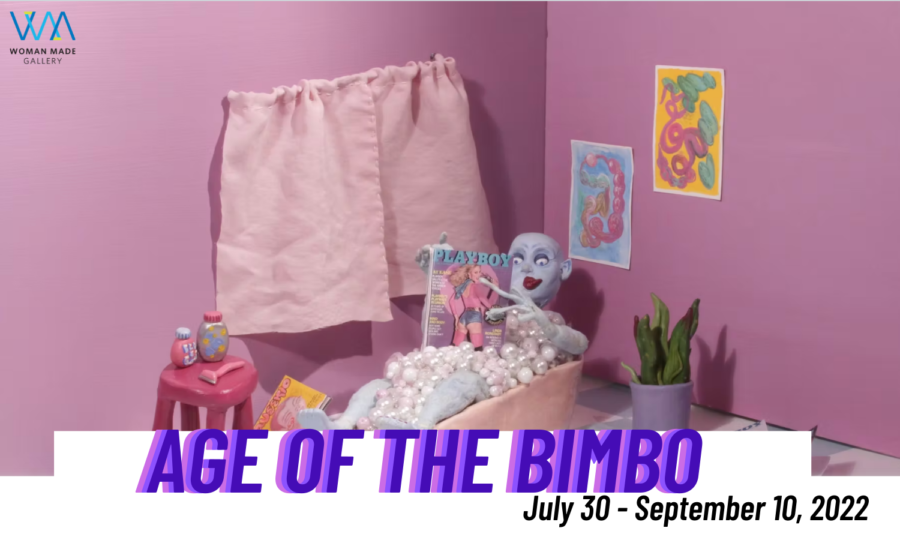