Award-winning Chicago-based playwright, actress and performance artist, Rohina Malik was born and raised in London, England. She has performed in theaters across the United States, in Europe and South Africa. In her critically acclaimed one-woman play titled Unveiled, she demonstrates her power as a storyteller while portraying four veiled Asian women whose lives have been drastically impacted by 9/11.In the highly entertaining performance that is laced with humor, she tackles the issues of racial bias, bigotry and negative stereotyping that continue to trigger violence nationwide. 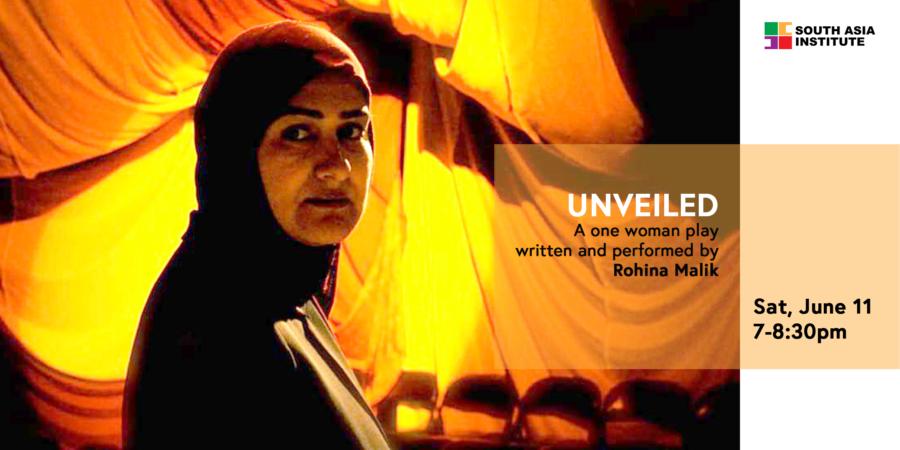