Comfort Film Welcomes South Side Projections as they present

Kerry Feltham’s The Great Chicago Conspiracy Circus is the film version of an off-Broadway play that was written during the Chicago 7 trial. Based on trial transcripts smuggled out of the federal courthouse, the film runs the legal circus of the trial through an Alice in Wonderland blender. The lines are recited at breakneck speed, emphasizing the legalistic nonsense of the trial, by actors who look like hippies and who sometimes change roles—the same actor plays Arlo Guthrie and Richard J. Daley, and sometimes Judge Julius Hoffman is played by a powdered wig perched atop a mannequin. Sometimes it’s just too much, and people break out in song. It premiered at the Chicago International Film Festival in 1970, and Newsweek called it “An often brilliant whirligig of burlesque, vaudeville, and straight documentary.”

About Southside Projections:
Founded in 2011, South Side Projections presents films at locations across Chicago’s south side to foster conversation about complex social and political issues. At many screenings, we enlist scholars, activists, and filmmakers to lead discussions, while other screenings offer opportunities to present seldom-seen films of historical and artistic value to the communities of Chicago’s south side. In all cases we are a springboard to a deeper understanding of our communities and the broader world. 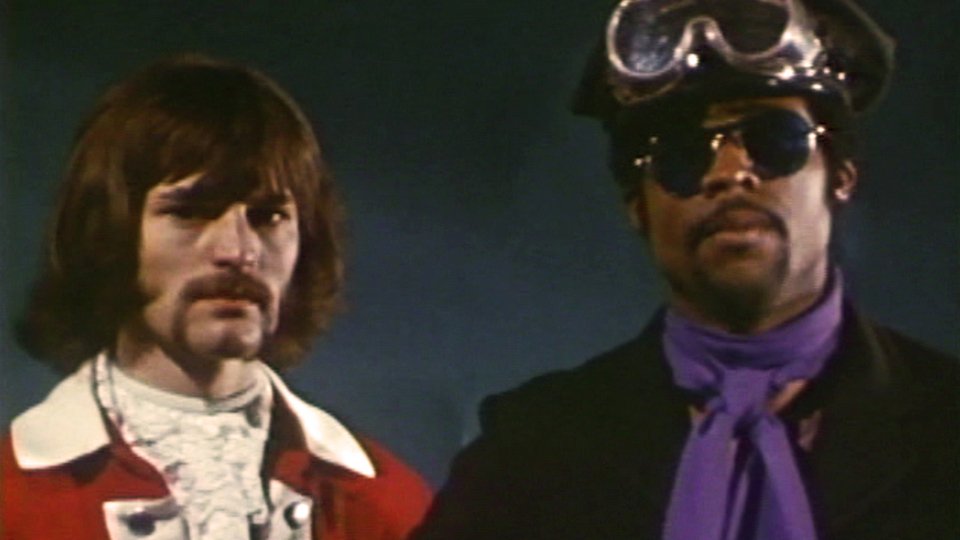