Kimberly Jones: How We Can Win

Kimberly Jones will discuss her new book: How We Can Win: Race, History and Changing the Money Game That’s Rigged.

This is an in-person event at the Seminary Co-op Bookstore. REGISTER HERE.

About the book: A breakdown of the economic and social injustices facing Black people and other marginalized citizens inspired by political activist Kimberly Jones’ viral video, “How Can We Win.”

When Kimberly Jones declared these words amid the protests spurred by the murder of George Floyd, she gave a history lesson that in just over six minutes captured the economic struggles of Black people in America. Within days the video had been viewed by millions of people around the world, riveted by Jones’s damning—and stunningly succinct—analysis of the enduring disparities Black Americans face.

In How We Can Win, Jones delves into the impacts of systemic racism and reveals how her formative years in Chicago gave birth to a lifelong devotion to justice. Here, in a vital expansion of her declaration, she calls for Reconstruction 2.0, a multilayered plan to reclaim economic and social restitutions—those restitutions promised with emancipation but blocked, again and again, for more than 150 years. And, most of all, Jones delivers strategies for how we can effect change as citizens and allies while nurturing ourselves—the most valuable asset we have—in the fight against a system that is still rigged.

About the author: Kimberly Jones is an activist, former bookseller and current host of the Well-Read Black Girl book club’s Atlanta chapter. She has directed feature films and cutting-edge diverse web series and has an overall deal with Warner Bros. Pictures. Jones is also co-author of the bestselling YA novels I’m Not Dying with You Tonight and Why We Fly. 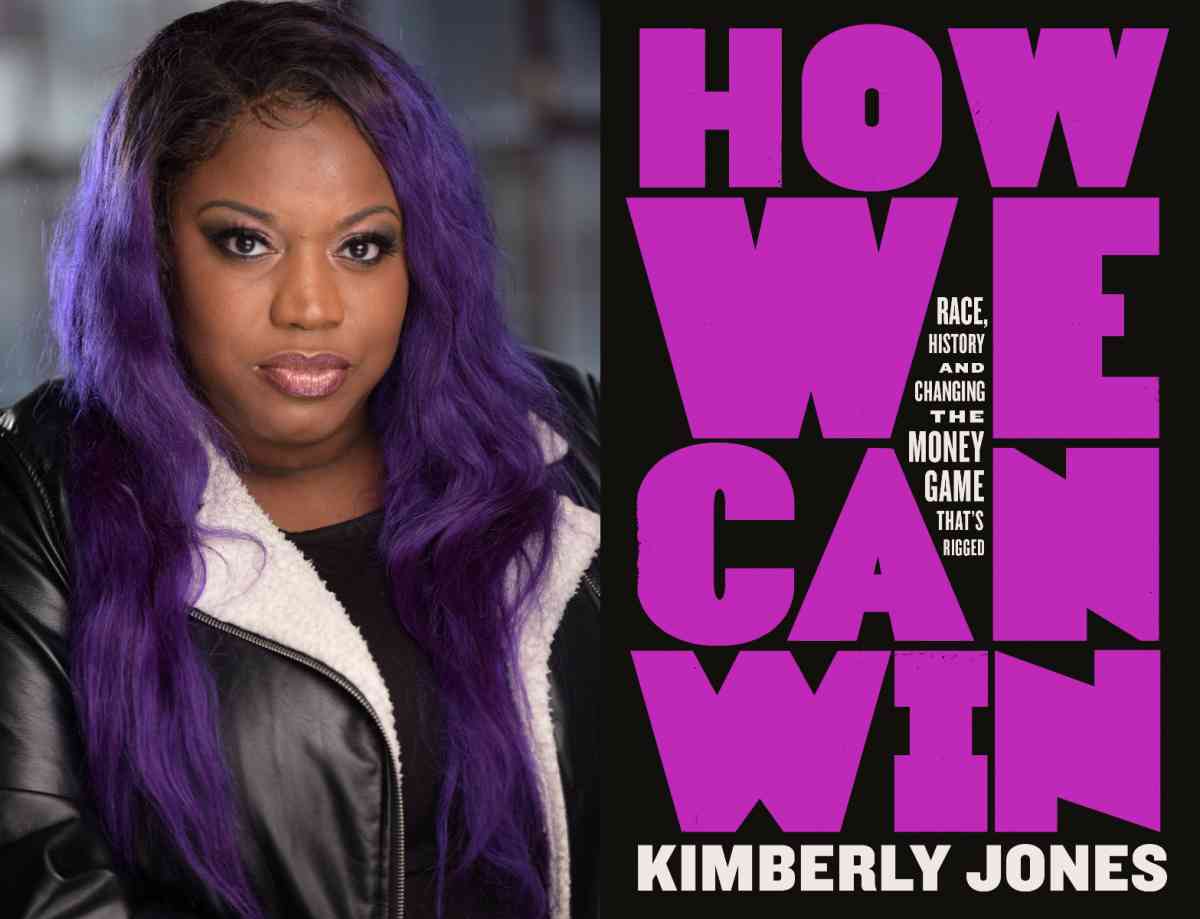