For this live program, Diane Severin Nguyen joins scholar Anna Kornbluh, Professor of English at the University of Illinois, Chicago, for a conversation that delves into Nguyen’s exhibition IF REVOLUTION IS A SICKNESS in relation to Kornbluh’s book The Order of Forms, an important influence for the artist. In their work as an artist and a scholar of literature, film, and critical theory, respectively, each of them has explored aspects of realism, form, and abstraction, ever attentive to a larger web of social relations and political possibilities.

Anna Kornbluh’s research and teaching interests center on Victorian literature and Critical Theory, with a special emphasis in formalism, Marxism, psychoanalysis, and theory of the novel. She is the author of The Order of Forms: Realism, Formalism, and Social Space (University of Chicago, 2019), Marxist Film Theory and Fight Club (Bloomsbury, 2019), and Realizing Capital: Financial and Psychic Economies in Victorian Form (Fordham University Press, 2014). Her current research concerns impersonality, objectivity, mediation, and abstraction as residual faculties of the literary in privatized urgent times. She is the founding facilitator of two scholarly cooperatives: V21 Collective and InterCcECT.

The Study at University of Chicago is the Renaissance Society’s Exclusive Hotel Sponsor. 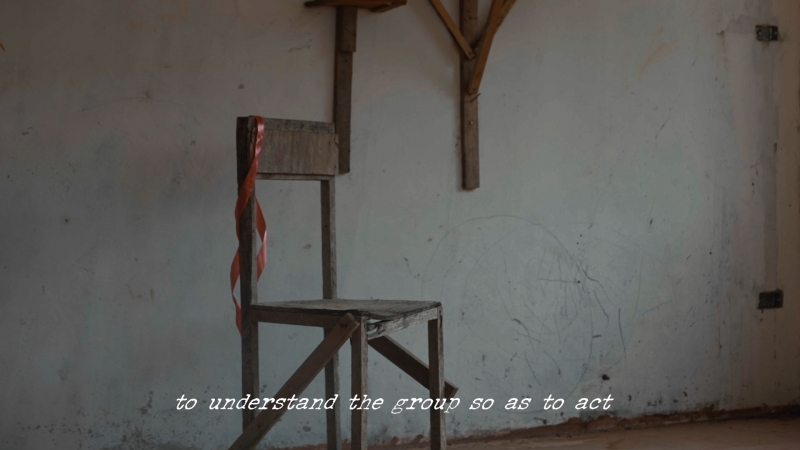