Chicago Gamespace is pleased to present an exhibition focused on the experimental art game 鬼鎮 (Ghosttown) Spirit Simulator by jonCates and Evan Meaney. The game’s singular gritty and polarized black and white aesthetic made Spirit Simulator one of the most visually distinctive games in recent years. The player assumes the role of a ghost or a glitch, searching the tumbleweed townscape for information about its missing inhabitants, their lives and worlds. It has been described as a “Glitch Western,” a term alluding to its use of iconography from the Western film genre, viewed through a lens of visual feedback and breakdown known as Glitch Art.

The exhibition features the playable game, an excerpt from the film, a new publication, and never-before-seen behind-the-scenes artworks from the Glitch Western world of 鬼鎮 (Ghosttown) Spirit Simulator. It will commence with a free public opening on Friday June 3rd and will be open to the public on Sundays from 1-5pm from June 5 – July 31, 2022. General admission is $5. Kids under 12 and students with ID are FREE. Admission will also grant access to the Chicago Gamespace Video Game History Collection and Library and Archive.

50% of profits from the Chicago Gamespace exhibition of 鬼鎮 (Ghosttown) Spirit Simulator will be donated to local Indigenous-led organizations.

jonCates: Based in Taipei and Chicago, jonCates is a new media artist and scholar. His work shows widely online and in traditional contexts including the Hong-Gah Museum, Taipei; the MuseumsQuartier, Vienna; Centre for Contemporary Arts, Glasgow; the Instituto Cultural de León; the Vancouver Art Gallery; the Museum of Contemporary Art Chicago; and many more. Cates defines Glitch Art as “the art of surprise, a gift delivered to us by the ways in which our technosocial systems misbehave.”

Evan Meaney: An artist, game designer, and professor, Meaney teaches new media practices at the University of South Carolina. He has been an artist-in-residence at the Wexner Center for the Arts and the Experimental Television Center, a founding member of GLI.TC/H, a super juror for IndieCade, an affiliated researcher at Oak Ridge National Lab, and a contributor to the Atlantic. Meaney’s creative works have found audiences all over the world, including IFF Rotterdam, Townhouse Gallery in Cairo, Oi Futuro in Rio de Janeiro, the U.S. Library of Congress and the Video Data Bank in Chicago. 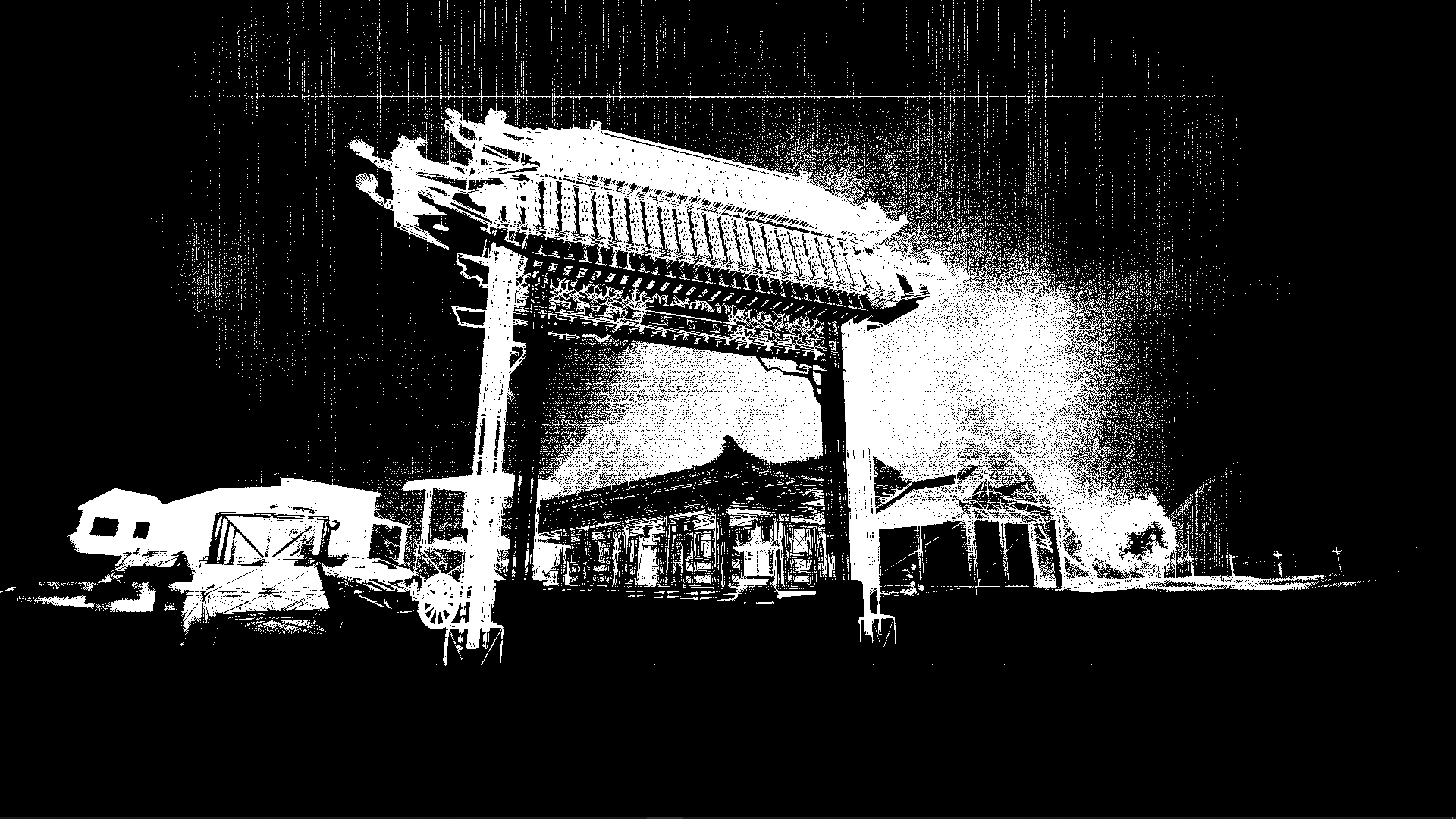