On view through Saturday, June 18th

ach painting in this show is a kind of meditation on mortality and death. Together they form a series of scattered conversations between one another; a pattern of calls and responses realized over a span of five years. In this way, time is both a medium and a subject.

The recent works were inspired by Federico García Lorca’s poem Lament for Ignacio Sanchez Mejias, whose rhythmic chanting of “five in the afternoon” creates a cadenced flow that evokes the passage of time, as the writer elegizes a lost friend. Repetition creates a sense of continuity, of an unbroken pattern (opposed to the extreme discontinuity of endings and death). The idea of repetition as a meditative denotation of the passage of time is central to this work. 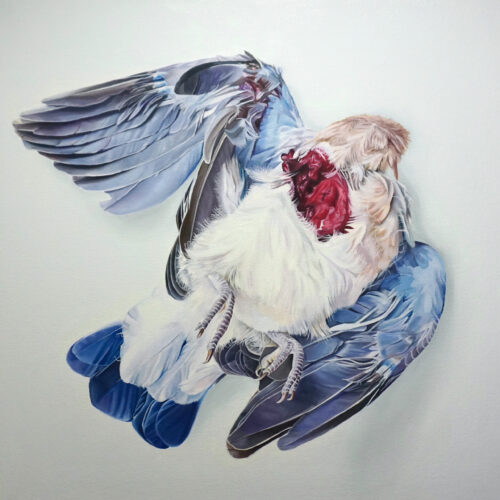