On view through Saturday, May 21st

Catherine Edelman Gallery is thrilled to present our second solo exhibition, Chasing Light, featuring new work by Clarissa Bonet. The show opens March 4 and runs through May 21, 2022. There will be an opening reception on Friday, March 4, from 5:00 – 7:30 pm. The artist will be in attendance. Face masks are required to enter the gallery.

The concept of place, and our relationship to it, is at the heart of Clarissa Bonet’s work. Bonet (b. 1986) was born and raised in Tampa, Florida – a coastal port city known for its amazing climate, sports teams, national defense outposts, and healthcare businesses. In 2010, Bonet moved to Chicago to attend graduate school at Columbia College Chicago. She immediately noticed the density of the city, its people, and its traffic. As she wandered the city, she was stunned by the isolation she felt among the throngs of people rushing along the sidewalks. It was this feeling that led her to City Space, an ongoing body of work about individuality in a large city.

In 2014, Bonet embarked on a second ongoing project, Stray Light, which looks at the anonymity of people in their homes at night. Once the sun sets, Bonet photographs the colorful glow emanating from hotels and high-rise windows that fill the sky. Back in her studio, she downloads her images into a computer, and carefully constructs each image from multiple photographs, transforming the urban cityscape into a constellation.

In 2020, Bonet created her newest series, From Shadow to Sun, which started during the pandemic shut down. While being confined to her home and studio, Bonet noticed light streaking into her space, bisecting everything in its path; the same harsh light she embraces in City Space. The resulting series continues her fascination with light, and its unique ability to transform a space. Bonet’s work can be found in numerous collections including the Southeast Museum of Photography (Daytona Beach, FL), The Haggerty Museum (Milwaukee, WI), Museum of Contemporary Photography (Chicago, IL), and Museum of Fine Arts (Houston, TX), among others.

Digital files of the entire show are available upon request

Clarissa Bonet lives and works in Chicago. Her work explores aspects of the urban space in both a physical and psychological context. She received her M.F.A. in photography from Columbia College Chicago in 2012, and her B.S. in Photography from the University of Central Florida. 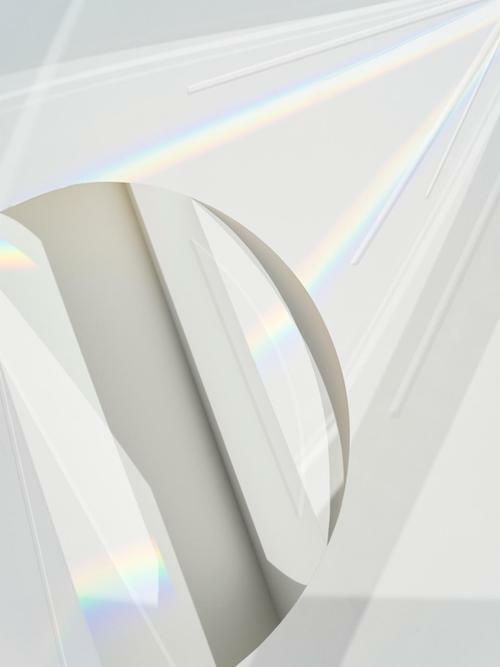