Wars of Independence and Revolution in the Americas, 1775-1825: Colonial History Lecture

In this installment of the Colonial History Lecture Series, historian Eric Hinderaker will delve into the resistance movements, international warfare, imperial crises, and struggles for independence that transformed the Western Hemisphere from 1775-1825. Hinderaker will highlight how these complex stories—which are often told in isolation—are in fact united by important continuities and connections, though no event followed a single path.

Hinderaker’s lecture will focus on specific examples of independence and revolution that characterized this half century.

For instance, only in the case of the union of thirteen mainland British North American colonies did the reforms of the later eighteenth century trigger coordinated and sustained military resistance, led by Creole elites, that resulted in independence. Thirteen other British American colonies chose not to join the rebellion.

In an uprising known as the Tupac Amaru Rebellion, three hundred thousand people in the central and southern Andes mobilized in response to deteriorating economic and social conditions. The Comunero Revolt in Colombia was a Creole response to dislocation resulting from commercial and administrative reforms. In the French colony of Saint Domingue, the collapse of the French monarchy initiated a breakdown of authority that eventually resulted in a mass slave uprising, which produced the hemisphere’s only Black republic.

No other island colony—French, Spanish, or British—followed Haiti on the path to independence, in large part because planters feared the radical social consequences that might result. The independence of mainland Spanish America was triggered, not by events in the colonies, but by a constitutional crisis and foreign invasion at home. Brazil’s independence resulted from the Napoleonic conquest of Portugal in 1807; in response, the royal court of Portugal sailed for Brazil and the former colony declared itself an independent kingdom.

Creole elites sought liberation from European rule but hoped to preserve the privileges of their European ancestry. Enslaved Africans and free people of color leveraged their participation in war to stake new claims to freedom, citizenship, or both. In Mesoamerica and the Andes, Indigenous communities defended their local autonomy and control of community lands.

This presentation is part of a work in progress co-authored by Professor Rebecca Horn.

Eric Hinderaker (https://faculty.utah.edu/u0030731-ERIC_A_HINDERAKER/research/index.hml) is Distinguished Professor of History at the University of Utah.

The Colonial History Lecture Series is cosponsored by the Society of Colonial Wars in the State of Illinois, in partnership with the History Department at the University of Illinois at Urbana-Champaign.

Tags: Chicago, Erik Hinderaker, Near North Side, Newberry Library, Wars of Independence and Revolution in the Americas 1775-1825: Colonial History Lecture 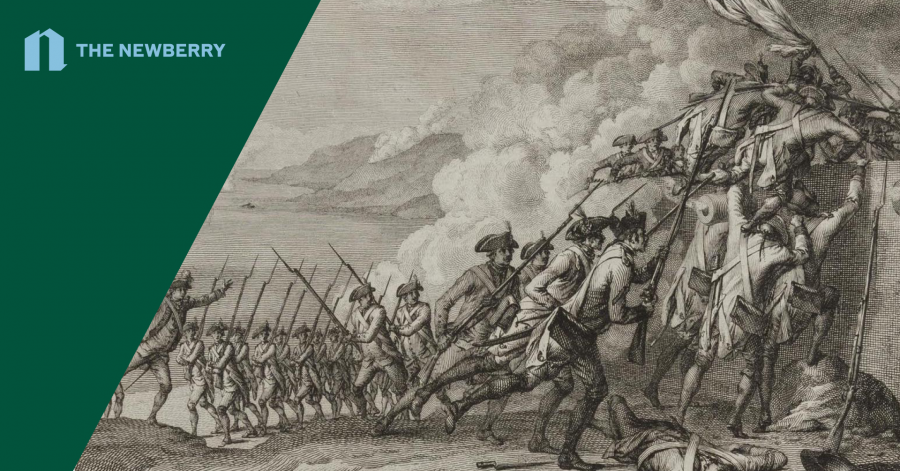