Album art by Anna Belozerova (@ladygrinningsoul____)
Paradise Complete is thrilled to perform on 2/19 at the International Museum of Surgical Science, in tandem with the release of their debut album, Slice of Life. The event, presented in collaboration with Chicago label Parlour Tapes+, will include performances inspired by the record, as well as a set by Youtube quintet NASDAQUIRI.

Slice of Life, Paradise Complete’s debut album to be released on Parlour Tapes+ this February, is equal parts curation, composition, improvisation, and memoir – a sound collage of sound collages. It all started when bandmates Ben Davis and Nick Meryhew exchanged a few brief texts and a real weird Snapchat video in 2019. This interaction established a simple practice that the improvisational sound collage duo followed over the course of the next two years:

Slice of Life is the result of this collaboration. The work is a conversation between Nick and Ben teeming with daydreams, free associations, and non-sequiturs. The duo assembled, synthesized, scavenged, and denatured gobs of sonic scraps and sculpted the album out of their detritus. Their asynchronous method allowed for destruction, alteration, and addition in the time domain, radically transforming their linear creative process. The result belies the process used to create itself: it is a singular experience shaped by the specter of its past lives.

ABOUT BEN DAVIS
Ben Davis is a composer based in St. Paul, Minnesota whose works are oriented around active discovery, fluid possibility, and (not infrequently) absurdity. Performers including loadbang, Vertixe Sonora, Ensemble SurPlus, and Proxima Centauri have collaborated with them to make new pieces. Ben’s music has won a variety of awards including loadbang’s commission competition and multiple selections in Score Follower’s Follow My Score competitions. They have participated in the Sommerakademie at Schloss Solitude and Festival Mixtur and graduated from DePaul University with an M.M. in Music Composition and from UW-Madison with a B.M. in Music Education.

ABOUT NICK MERYHEW
Nick Meryhew is an experimental musician, educator, improviser, and armchair geologist. Their work explores ideas of assemblage, hybridity, and nonhierarchy through a sculptural approach to found sound. They currently perform as a member of Tallulah Bankheist, Paradise Complete, The Lucky Trikes, Runaway Labs Theater, and alongside artists Lia Kohl and Jen Hill. They have presented work at Roman Susan, MCA Chicago, No Nation Gallery, Comfort Station, Art Institute of Chicago, and High Concept Labs, among others.

ABOUT PARLOUR TAPES+
bandcamp.parlourtapes.com
parlourtapes.biz
Parlour Tapes+ is an experimental cassette tape label. A home for artists who are overlooked by midsize and large record labels, Parlour Tapes+ has produced several first-time recordings from now well-known musicians. Spektral Quartet—twice Grammy nominated and Chicago Magazine’s 2017 Chicagoans of the Year—released its debut album on Parlour Tapes+ in 2013 featuring all-new music by Chicago composers. The label produced first-time solo records from flutist Tim Munro (formerly of Eighth Blackbird) and violinist Austin Wulliman (formerly of Spektral Quartet, now of JACK Quartet). Most recently, Parlour Tapes+ released a debut solo record from composer and percussionist Sam Scranton (formerly of the band Volcano!) and a first album from the collective Mocrep (artists in residence at Stanford University, Mills College, and Mana Contemporary Chicago). But the label’s goal is not to discover hidden talent—it aims to embolden artists to create ambitious, undefined, and weird new projects, setting aside worries about the results. Because producing cassettes is affordable, fast, and easy, Parlour Tapes+ provides an environment in which financial risks are low, overhead is minimal, and creativity is the primary driver.
Parking details can be found here: https://imss.org/plan-your-visit/#nav 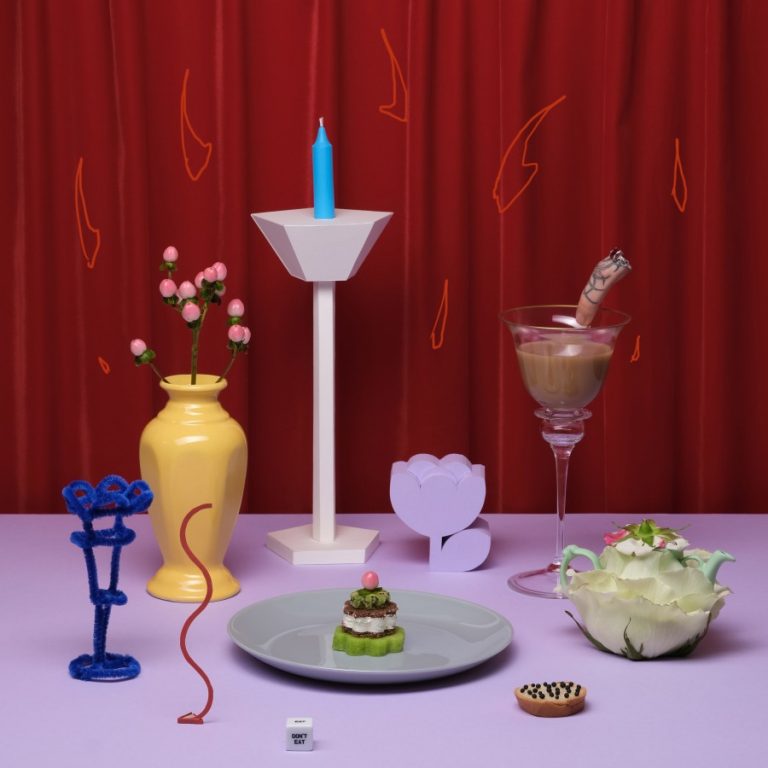