On view through Sunday, April 3rd

I feel like a bootlegger’s wife. Look!
February 27 – March 27, 2022
The standard, the folk song, the cover. Forms of commonality that either are murky at their sources; canonical, but common; belonging at once to their (un)knowable author and to everyone else all at once.

If the conceptual turn in the myriad 20th century avant-gardes promised a liberatory bleed of art into the every day, it also presaged the era of economic dematerialization and its contradictory impulse towards privatization, the total enclosure of the commons and territorial disputes over “intellectual
property” between precarious nobodies online. When we hear the well-worn criticism “my kid could make that” or the self-deprecating “I could
make that”, our go-to response should be “Yeah, they/you can and should”. The conceptual gesture, the score, the found object, etc are all moves that in theory can be repurposed, refashioned, and repeated by any given person at any given time while also simultaneously being hailed as rarified authored objects, cut apart from real life by their subsequent recuperation into institutions and markets.

In the spirit of the folk song, perhaps a song has direct authorship, but its diffuse and common reinterpretation has rendered it an object of the masses, and a gesture of commonality amongst its practitioners. Where is this spirit in art? Does Kosuth’s One and Three Chairs, for example, not lend itself to the possibility of existing in any given home at any time? The death of the author became
instead the birth of the rights holder rather than a new creative subject in history whose every moment could be one of excess, expenditure, and exploration.
So dear friends, for this exhibition we ask if you would be willing to (re)create, forge, fabricate, and fib your way to performing what ought to be standard – both in its historical stature, but also as something that belongs to everyone. 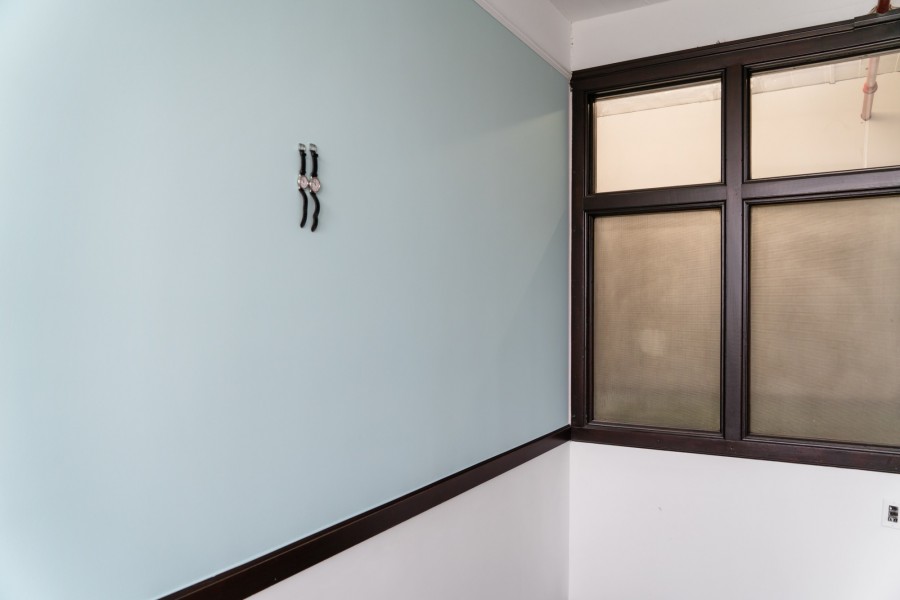