On view through Sunday, January 23rd

Come join the organizers of General Objects for a virtual artist talk on their current show!

Certain objects are recognizable on the archetypal level. These objects slip easily between contexts and ontologies. In other words, a window is a window in many ways to many people. A window is a free agent, easily adapting conceptually depending on the vantage point. An archetypal object is not so basic that it has no meaning; rather, it is a lightning rod for meaning. Its simplicity leaves a void that is filled with signification very quickly because nature abhors a vacuum.

In 1965, Donald Judd wrote an essay called “Specific Objects” which attempted to take stock of the rapidly changing world of postmodern sculpture. At the time, it was a radical idea that art no longer had to reference anything outside of itself. Interestingly, he draws a distinction between “sculpture” and “three-dimensional art” saying that a bronze cast from a wax model, for instance, is a sculpture, but a fluorescent light presented as art material had more specificity to it. It was a particular and peculiar thing to do. This was “three-dimensional art.”

We are working through different problems with our art now, but a similar analogy can be drawn between our experiences with objects in the world and objects in the gallery. Sometimes, when those objects appear the same (or even are the same), the lightning rod effect is accelerated.
The artists in the show present General Objects sometimes as a counter to, sometimes as an extension of, sometimes a perversion of, sometimes as a joke about Judd’s Specific Objects. The Minimalism of Judd’s era tried to simplify the object beyond signifying an image, so that it was specific unto itself. But these works simplify the object to its most potent image. They create signifiers that are just free-floating enough to elicit major emotional, political, contemplative, or relational connotations. 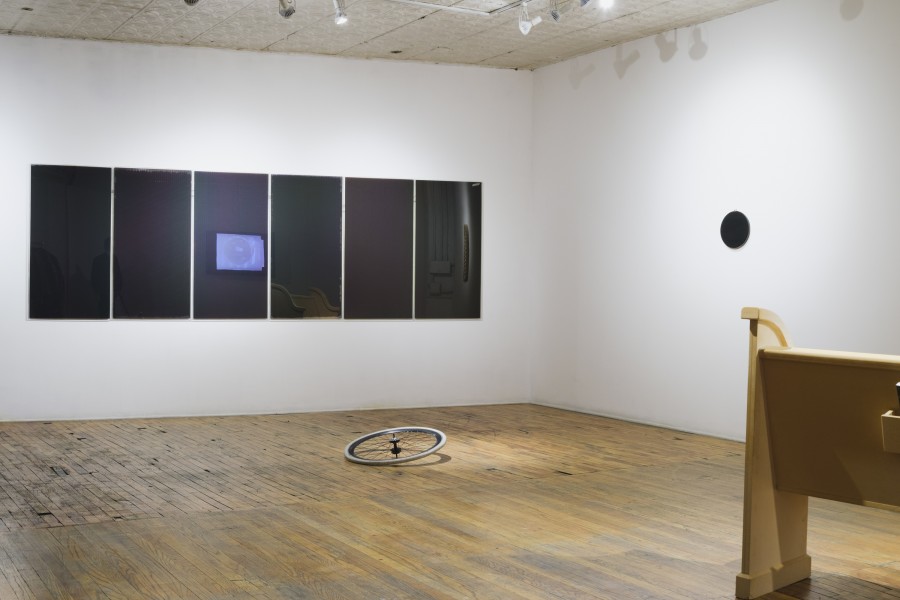