Multidisciplinary artist Ken Lum (Canadian, b. 1956) explores how existing political, economic, and social structures play a significant role in the construction of identity leading to tensions between personal experience and external classification.

Lum’s hand-painted signs, titled ‘Language Paintings’, confront the viewer with sprawling, incomprehensible text that can only be understood visually, replicating the feeling of an immigrant who is unable to understand the language. Lum is interested in the systems that order our perception of the everyday world, using modes of advertising to address personal anxieties in the public sphere.

Beginning in the mid-1980’s, Lum’s ‘Portrait-Logo’ Series features bold custom-designed logos spliced with ambiguous portraits that use the conventions of common studio photography to explore how we identify relative to others. Within a realist tradition, the depictions are not idealized but record the everyday person striving for autonomy in a society that shapes their positions.

With ‘Furniture Sculptures’, the artist configures various decorative pillows, side tables, and sofas in arrangements that are impossible to access, eliminating the furniture’s function and reconstructs it into sculpture. These plush blockades create a composition that keeps the viewer in isolation, only being able to interact as a marginalized figure. The powerlessness of the observer is apparent as various forms of exclusion fester and remind of the many boundary lines of contemporary society.

The Mini-Mall series calls attention to community formation within the parameters of the sign form itself. The works point to the diverse and changing ethnic and economic demographics of the neighborhoods to which they serve. A primary theme of Lum’s work is the articulation of individuality within the constraints of social, political, and economic encodement.

Born and raised in Vancouver, Canada, Ken Lum has participated in numerous important exhibitions such as Documenta, the Venice Biennale, Sao Paolo Bienal, Istanbul Biennial, Shanghai Biennale, and Whitney Biennial.  A longtime professor, he currently is the Marilyn J. Taylor Penn Presidential Professor and Chair of Fine Arts at the University of Pennsylvania’s Weitzman School of Design in Philadelphia. He has taught previously at Bard College, l’Ecole Nationale Superieure des Beaux-arts in Paris, and the University of British Columbia.

He is co-founder and founding editor of the Yishu Journal of Contemporary Chinese Art. A prolific writer, Lum has given keynotes at 2020 Markham Public Art Conference in Markham, Ontario, the 2020 Stichting DDSM Werf Conference in Amsterdam, 2010 World Museums Conference in Shanghai, the 2006 Biennale of Sydney in Sydney, Australia, and the Universities Art Association of Canada in 1997. A book of his writings titled Everything is Relevant: Writings on Art and Life 1991 – 2018 was published in 2020 by Concordia University Press. More recently, he completed two feature length movie screenplay dealing with Chinese contract labourers in the immediate post-Civil War era, the first set in 1868 and the second in 1885.

Since the mid 1990s, Lum has worked on numerous major permanent public art commissions including for the cities of Vienna, Rotterdam, St. Louis, Leiden, Utrecht, Toronto, and Vancouver.

Lum has a curatorial record including co-curating Shanghai Modern: 1919 – 1945; Sharjah Biennial 7, Sharjah, United Arab Emirates and Monument Lab: Creative Speculations for Philadelphia. He was project manager for the Okwui Enwezor curated exhibition The Short Century: Independence and Liberation Movements in Africa, 1945 to 1994.

Lum is the co-founder and Chief Curatorial Advisor to Monument Lab, a public art and history collective founded in Philadelphia.

Please click the link below to join the webinar:
https://artic-edu.zoom.us/j/99219354809?pwd=L0RMejJXUXpob0VkTzlNZXdzbmVTZz09

This virtual program is made possible with the support of Prada. 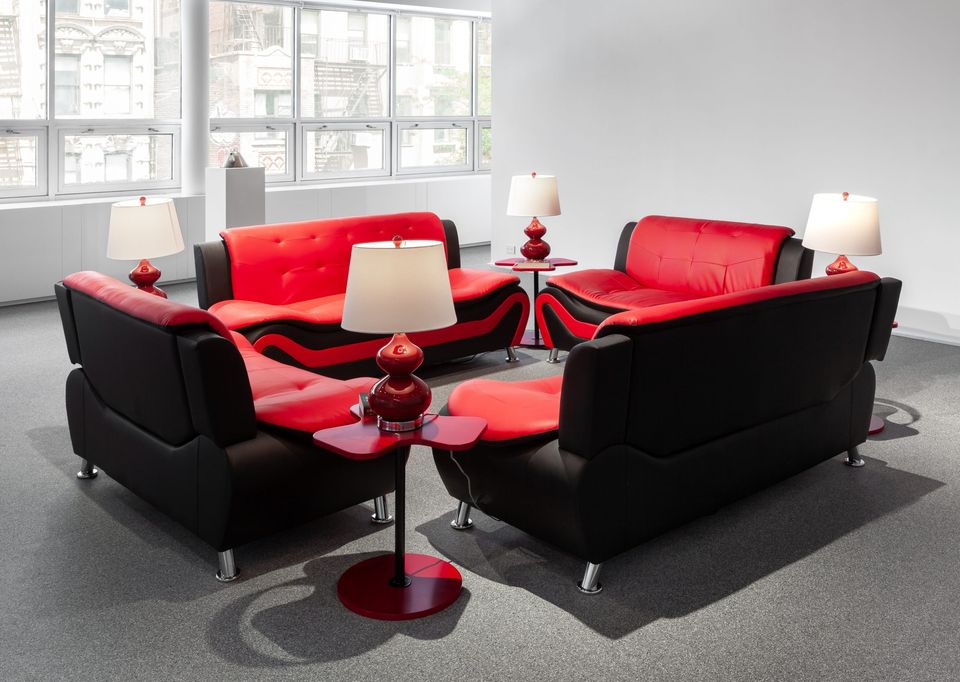