Inspired by the Chicago Reader’s extraordinary, decades-long reporting on police torture in Chicago, this program explores the role of journalism in uncovering police violence. How has such coverage influenced actual practices and policies related to policing?

Since its founding in 1971 as a free and independent weekly newspaper, the Chicago Reader has become the place Chicagoans look for cutting-edge criticism, long-form investigative journalism, and much more.

Co-sponsored by the Chicago Reader (https://chicagoreader.com/), this program is being held in connection with The Chicago Reader at 50 (https://www.newberry.org/chicago-reader-at-50), now on view in the Newberry exhibition galleries.

Mark Clements (he/him) (https://www.chicagotorturejustice.org/our-team) spent more than 28 years inside the Illinois Department of Corrections before winning his release in 2009. As a 16-year-old, he was subjected to torture at the hands of police. Since his release, he has served in positions with the Campaign to End the Death Penalty, Chicago Alliance Against Racist and Political Repression, and the Chicago Torture Justice Center (CTJC), where he has fought for the release of other torture survivors and those wrongfully convicted.

John Conroy (https://www.macarthurjustice.org/team_member/john-conroy/) is Senior Investigator at the MacArthur Justice Center at Northwestern University School of Law, where he works primarily on wrongful conviction cases.

Karen Hawkins (https://chicagoreader.com/reader/meet-the-reader/karen-hawkins/), Co-Publisher and Co-Editor-in-Chief of the Chicago Reader, founded Rebellious Magazine for Women and the Feminist Media Foundation and co-hosts two podcasts: “Of Course I’m Not OK” and “Feminist Erotica.”

Aislinn Pulley (https://sji.uic.edu/profiles/pulley-aislinn/) is Co-Executive Director of the Chicago Torture Justice Center, founded out of the historic 2015 reparations ordinance for survivors of Chicago police torture. Aislinn also is a co-founder of Black Lives Matter Chicago. 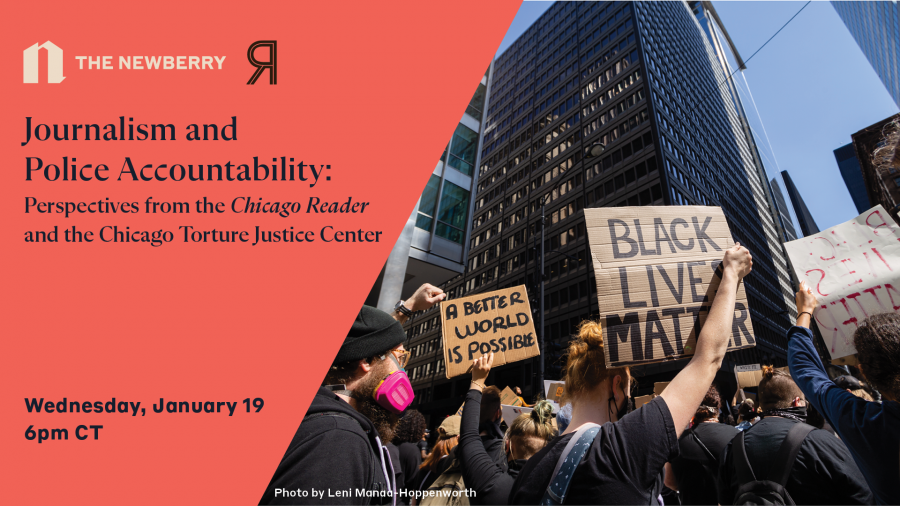