eloved Chicago ex-pat Frank Rosaly makes a rare return visit to the city since relocating to Amsterdam in 2016. For tonight’s concert the percussionist joins forces with frequent collaborator Dave Rempis on saxophones, as well as drafting some special guests for a first-time grouping.

Frank Rosaly is a Puerto Rican drummer, composer and sound designer living in Amsterdam. His musical approach stems from an exhaustive study of Jazz, Classical percussion, Improvisation, as well as classical composition and post-classical techniques such as Musique concrète, graphic notation and chance operation. This information is filtered through the prism of the Unknown, Metaphysics, ancient history, rituals and folklore of Latin America and the Caribbean. His journey in sound is a study, his musical contributions are offerings.

He contributes much of his time beyond performing and composing to organizing musical events, while touring regularly internationally.

After 15 years of musical exploration and development with over 50 musical projects in Chicago from 2001-2016, Frank moved to Amsterdam to further develop his musical approach in a new environment including the worlds of intermediality, sound installation, electronic music synthesis and Dutch musiek theater.

Other more current projects include work in music theater with OKAPI, Veenfabriek and Nicole Beutler Projects. 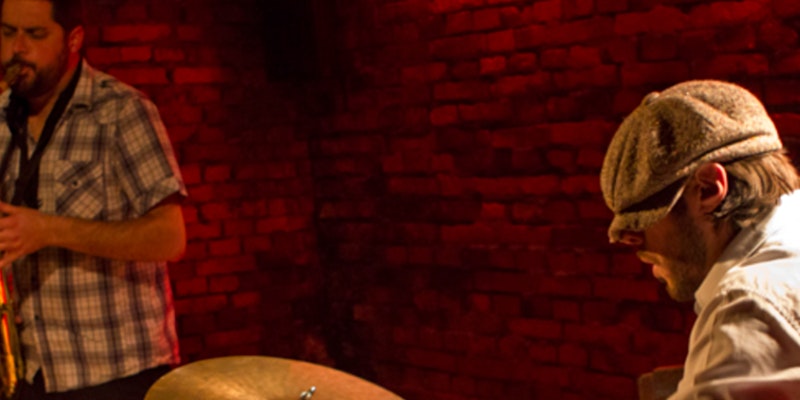