Eli Saslow: Voices from the Pandemic: Americans Tell Their Story of Crisis, Courage, and Resilience

Eli Saslow will discuss his new book, “Voices from the Pandemic: Americans Tell Their Stories of Crisis, Courage and Resilience.” He will be joined in conversation by Mary Schmich.

Presented in partnership with the Chicago Humanities Festival

About the Book: The Covid-19 pandemic was a world-shattering event, affecting everyone in the nation. From its first ominous stirrings, renowned journalist Eli Saslow began interviewing a cross-section of Americans, capturing their experiences in real time: An exhausted and anguished EMT risking his life in New York City; a grocery store owner feeding his neighborhood for free in locked-down New Orleans; an overwhelmed coroner in Georgia; a Maryland restaurateur forced to close his family business after forty-six years; an Arizona teacher wrestling with her fears and her obligations to her students; rural citizens adamant that the whole thing is a hoax, and retail workers attacked for asking people to wear masks; patients struggling to breathe and doctors desperately trying to save them. Through Saslow’s masterful, empathetic interviewing, we are given a kaleidoscopic picture of a people dealing with the unimaginable. These deeply personal accounts make for cathartic reading, as we see Americans at their worst, and at their resilient best.

About the Author: Eli Saslow is a staff writer for The Washington Post and a contributor to ESPN The Magazine. He has won a Pulitzer Prize for explanatory reporting and a George Polk Award for national reporting, and has been a finalist for the Pulitzer Prize in feature writing. His works include Ten Letters: The Stories Americans Tell Their President, American Hunger: The Pulitzer Prize-Winning Washington Post Series, and Rising Out of Hatred: The Awakening of a Former White Nationalist, and Voices from the Pandemic: Americans Tell Their Stories of Crisis, Courage and Resilience.

About the Interlocutor: Mary Schmich is a Pulitzer-Prize winning journalist and former columnist for the Chicago Tribune. Schmich earned a B.A. at Pomona College in Claremont, Calif. After working in college admissions for three years and spending a year and a half in France, she attended journalism school at Stanford. In 1985, after working as a reporter at the Peninsula Times Tribune in Palo Alto, Calif. and at the Orlando Sentinel in Florida, she took a job as a features writer at the Chicago Tribune. Schmich later spent five years as a Tribune national correspondent based in Atlanta. In 1992, she began writing a column, which she did three times a week until June 2021, when she left the Tribune. From 1985 until 2010, she wrote the “Brenda Starr” comic strip. Schmich and Eric Zorn host the annual “Songs of Good Cheer” singalong at the Old Town School of Folk Music. She won the 2012 Pulitzer Prize for Commentary. 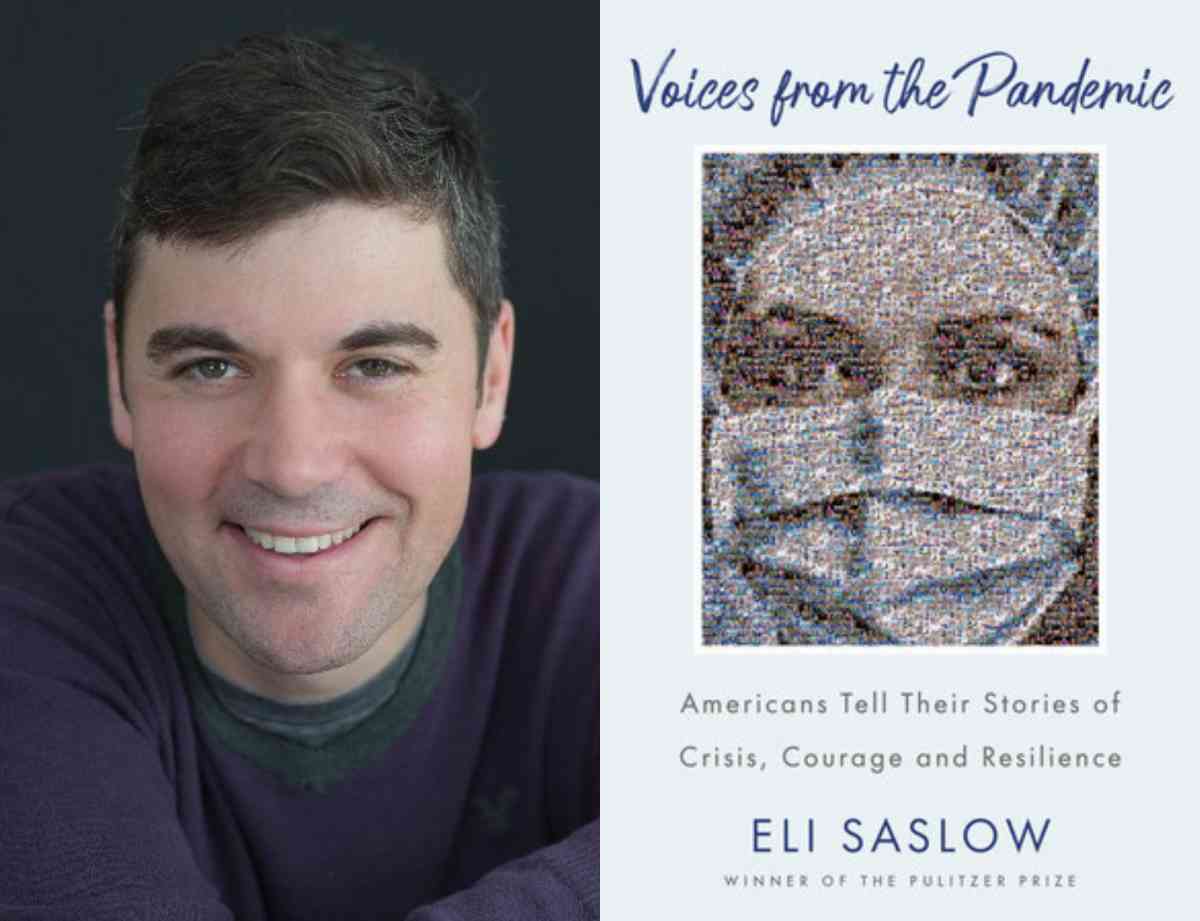