A CONVERSATION WITH NELSON MORALES

On view through Saturday, December 18th

Join us for a virtual conversation with current Filter Space exhibiting artist, Nelson Morales. Morales will discuss his exhibition, Disobedient Bodies, as well as the ongoing themes in his work, including gender, body, identity, and sexual diversity.

Disobedient Bodies is an exhibition of two photographic series that Morales has been working on for the last ten years. Muxes is a project he has been developing since 2010 and Fluid Genre is a new project that comprises images from 2018 until now. This is the first exhibition of this new work.

“This project started ten years ago when I started photographing my culture in the Isthmus of Tehuantepec, Oaxaca, Mexico. During that time, I already knew my sexual orientation, however, I rejected the idea of ​​becoming a Muxe.

The Muxes of Oaxaca are considered the third gender in Mexico. They do not define themselves as homosexuals—they have surpassed this idea. Rather, they are considered to be a mixture of both genders, and in a constant search for beauty.

They are accepted by society, and it is said that it is a blessing for a family to have a Muxe at home because they are hardworking and care for their parents when they get older.

In my photographic journey, I started documenting their day-to-day lives, doing portraits of them in their homes and in their jobs. However, with the passing of time, this project became very personal and exciting. I started to establish a special relationship with them. I started to become their friend and learned more about their dreams and fantasies. At the same time, I was discovering my own sexual identity and where I belong in the fascinating and sensual world of the Muxes.” 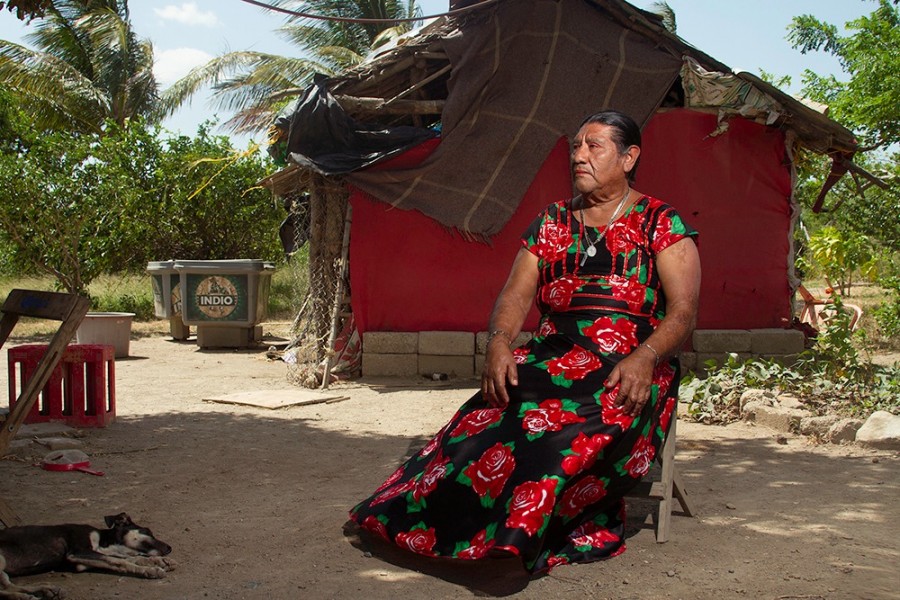