The Ethnobotany of Agave, a Lecture by Alejandro de Ávila for Agave!

@ Chase Gallery at Epiphany Center for the Arts

Tuesday, November 9 in the Sanctuary at Epiphany Center for the Arts, join Alejandro de Ávila, the Founding Director of the Oaxaca Ethnobotanical Garden, for a lecture on the ethnobotany of the agave plant. This talk will accompany the exhibition, “Agave!”, which features artwork made from agave fibers.

Doors open at 5:30 p.m. Register for this free lecture at the link provided! 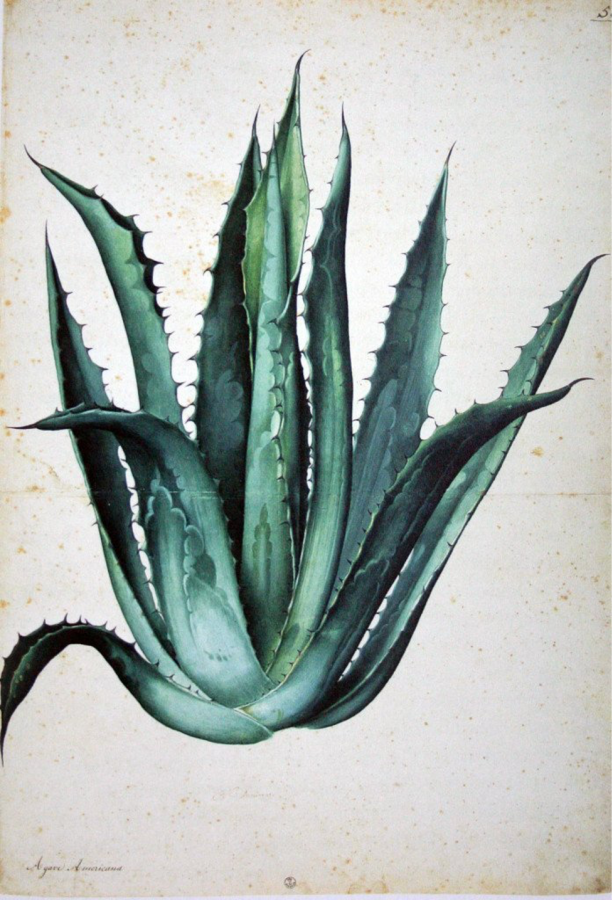