Join us to celebrate the launch of Django Generations: Hearing Ethnorace, Citizenship, and Jazz Manouche in France by Siv B. Lie. Lie will be joined in conversation with Ingrid Monson and Carol Silverman.

Presented in partnership with University of Chicago Press

About the book: Jazz manouche–a genre known best for its energetic, guitar-centric swing tunes–is among France’s most celebrated musical practices of the twentieth and twenty-first centuries. It centers on the recorded work of famed guitarist Django Reinhardt and is named for the ethnoracial subgroup of Romanies (also known, often pejoratively, as “Gypsies”) to which Reinhardt belonged. French Manouches are publicly lauded as bearers of this jazz tradition, and many take pleasure and pride in the practice while at the same time facing pervasive discrimination. Jazz manouche uncovers a contradiction at the heart of France’s assimilationist republican ideals: the music is portrayed as quintessentially French even as Manouches themselves endure treatment as racial others.

In this book, Siv B. Lie explores how this music is used to construct divergent ethnoracial and national identities in a context where discussions of race are otherwise censured. Weaving together ethnographic and historical analysis, Lie shows that jazz manouche becomes a source of profound ambivalence as it generates ethnoracial difference and socioeconomic exclusion. As the first full-length ethnographic study of French jazz to be published in English, this book enriches anthropological, ethnomusicological, and historical scholarship on global jazz, race and ethnicity, and citizenship while showing how music can be an important but insufficient tool in struggles for racial and economic justice.

About the author: Siv B. Lie (“seev bee lee”; she/her) is assistant professor of music at the University of Maryland. Her research in ethnomusicology and linguistic anthropology explores relationships between cultural production, race, and politics. She has published in Ethnomusicology, The Journal of the American Musicological Society, Popular Music and Society, Ethnic and Racial Studies, Jazz and Culture, and French Cultural Studies. She is co-founder and Principal Coordinator of the Initiative for Romani Music at New York University and a curator of the Music section of RomArchive. She is also a violinist, violist, and vocalist. Learn more about her work at sivblie.com.

About the interlocutors: Ingrid Monson is Quincy Jones Professor of African American music at Harvard University and currently chairs the Music Department. She is the author of Freedom Sounds: Civil Rights Call Out to Jazz and Africa (2007), Saying Something: Jazz Improvisation and Interaction (1996) and an edited volume entitled the African Diaspora: A Musical Perspective (2000). Her essays have appeared in Critical Inquiry, Journal of the American Musicological Society, Daedalus, Black Music Research Journal, and many edited volumes. She is a member of the American Academy of Arts and Sciences and currently writing on Malian balafonist Neba Solo.

Carol Silverman has been involved with Balkan music and culture for over forty years as a researcher, teacher, performer, and activist. An award-winning Professor Emerita of cultural anthropology and folklore at the University of Oregon, she focuses on Balkan music, festivals, cultural policy, and human rights issues among Roma. Based on fieldwork in Bulgaria, Macedonia, New York, and Western Europe, her research analyzes the relationship among music, politics, ritual and gender. Her 2012 book Romani Routes: Cultural Politics and Balkan Music in Diaspora (Oxford), won the book prize from the Society for Ethnomusicology, and her 2021 book Balkanology (Bloomsbury) traces the politics and artistry of Bulgarian wedding music. Her numerous articles analyze the globalization of “Gypsy” music, specifically its performance, consumption and production in relation to issues of representation and appropriation. She works with the US NGO Voice of Roma, is curator for Balkan music for international digital RomArchive, and is a professional vocalist and teacher of Balkan music. 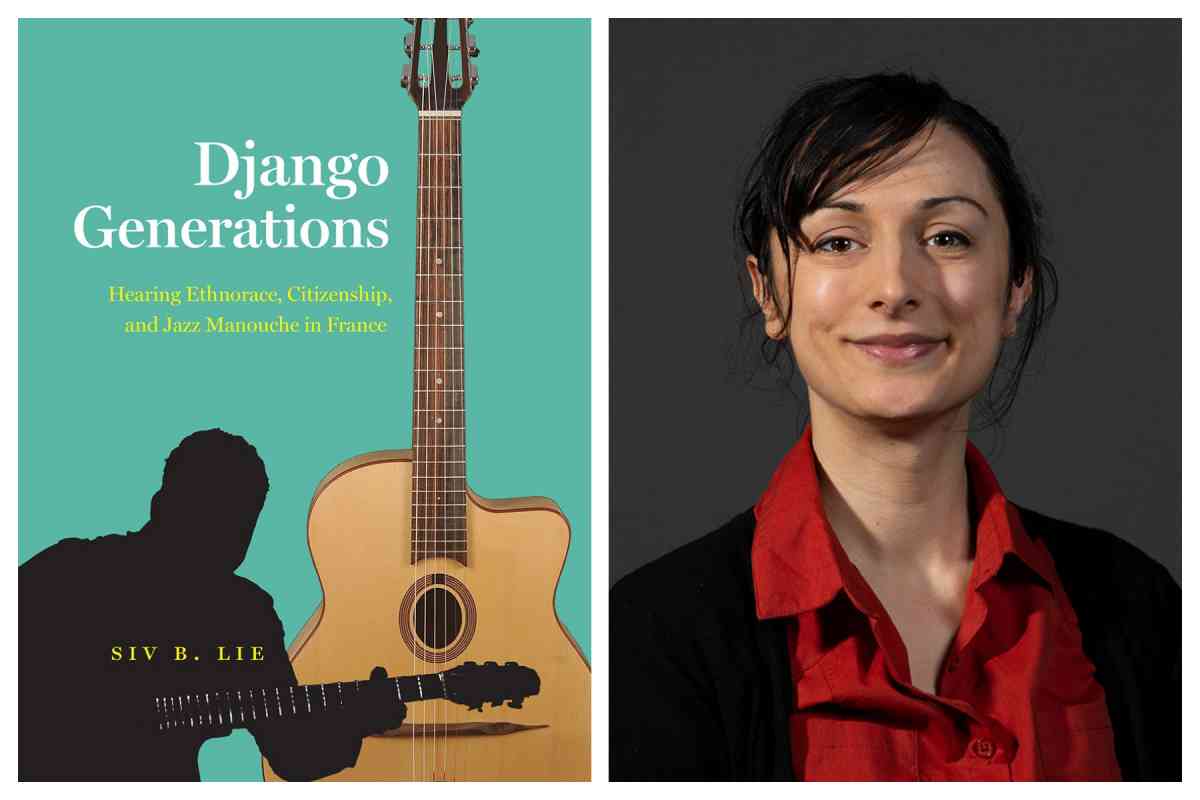