Bass Dreams minus B (Record Release)

Bass Dreams minus B Record Release!

Tatsu Aoki has done a lot. The MIYUMI Project mastermind has composed jazz orchestral suites about the Asian immigrant experience in the US; performed and recorded with a host of legendary Chicago AACM musicians – Fred Anderson, Malachi Favors, Mwata Bowden, Edward Wilkerson Jr. on the short list; been commissioned by Yoko Ono to bless her SKYLANDING installation with music; worked for decades to help make the Asian American jazz and improv scene a Thing; made dozens of internationally acclaimed experimental films.

Now he’s ready to let the Ass flow. Bass Dreams minus B (get it?) is a group helmed by Aoki on Asuka Bass (it’s the Asuka bass because it’s autographed by recently dethroned WWE champ Asuka), with Charles Rumback on drums, Coco Elysses on percussion, and the brain-boggling duo of Rami Atassi and Terry Tanaka on electric guitars, whose mission is to MELT YR FACE BRO till yr skull is plain white and there’s a facepool on the ground, don’t slip in the face.

Where did it come from? “Bass Dreams minus B was inspired by all my favorite bassists and wrestlers,” Aoki, master of understatement, explains. Specifically: “My top five Dee Murray, Kenny Gradney, Tiran Porter, John Paul Jones, and Malachi Favors !!!!” It’s the dream of the bass player – dial up the groove, lock it in, and then have two master shredders fill every pocket. Not just the hip pockets and the breast pockets – pockets you can’t see – inside pockets, surprise back pockets, lapel pockets. Every gap spied and excavated for maximum satisfaction.

We’re talking jamz, with a z. I was on it being like a 70s private press thing, fusion with a psychedelic hand drawn cover and lots of ringwear, but Tatsu set me straight. I had to head down to the local vinyl hole (shout out to Val’s Halla!) and pick up Little Feat’s live album, Waiting for Columbus (Tatsu said it’s “notorious”). Now I get it. Steal yr freakin face man. Tatsu’s been chasing this flow for decades, a swirly dream come true, not a B to be found but the boogie in your butt.

Mika started singing with the guitar bought for her on her 10th birthday. After appearing at the Apollo Theater in New York and touring the backing vocals of DREAMS COME TRUE nationwide, she released her 1st album with the original band MIKA & Philadelphia. She has appeared as a guest performer at the 30th anniversary event of ELVIS in Memphis, and is also active has performed in NY, Hawaii and Thailand as a solo performer, as well as with “The Bridgebook Family”, a female unit that incorporates a cool mafia style. 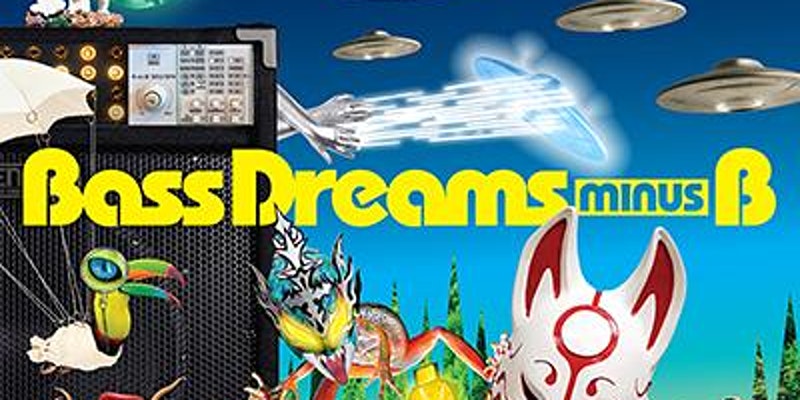