Following the theme Radical Futures, we have planned a lineup of live sets from visual media artist and musician pairings to inspire your imagination of a future that we can build together.

This program is supported in part/made possible by a grant from the Department of Cultural Affairs and Special Events with funding from the Walder Foundation. 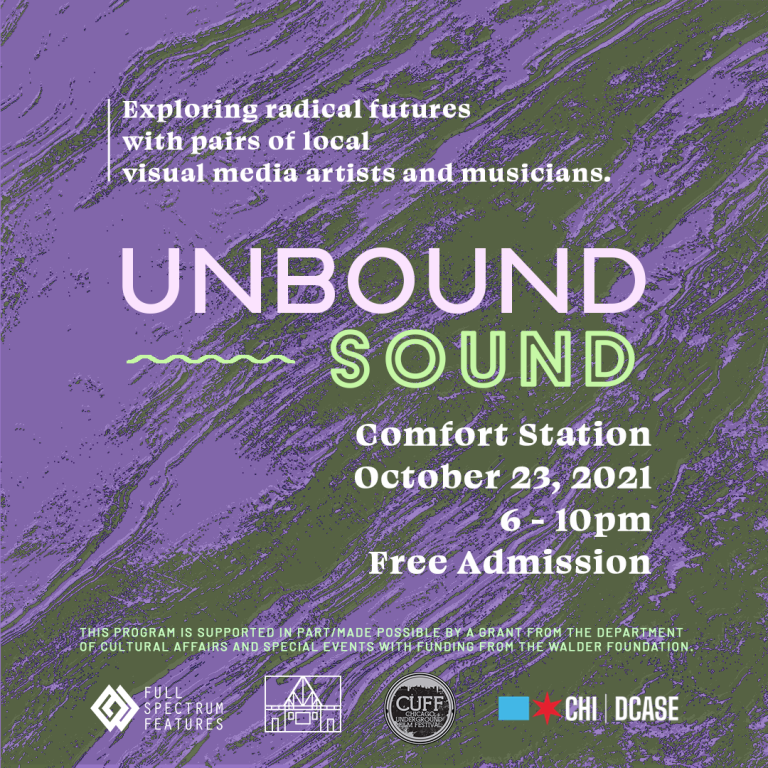