Opening Friday, October 8th, at 10AM

A roundtable discussion with human rights and anti-discrimination advocates, from Berlin, Wroclaw, and Athens.

Moderated by Hilesh Patel, Executive Director of the Invisible Institute.

Across countries and contexts, this roundtable conversation discusses political obstacles and pushback—as well as organizing strategies and calls for support—in achieving equitable, accessible living and working conditions for all. 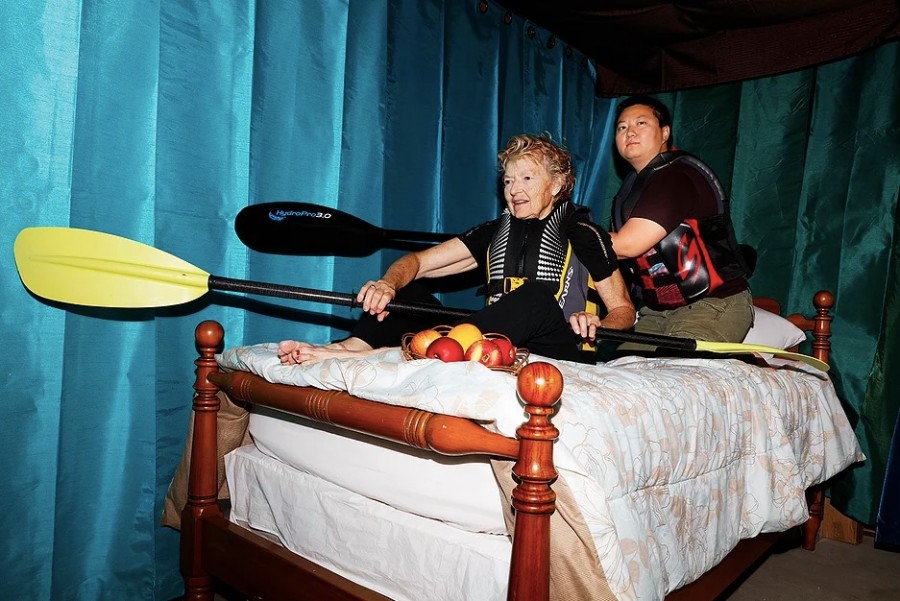