Opening Friday, October 15th, at 10AM

A roundtable discussion on approaches to community-building through art and education.

Across countries and contexts, this roundtable conversation discusses approaches and experiences of what it means to enact community-building through art and education. 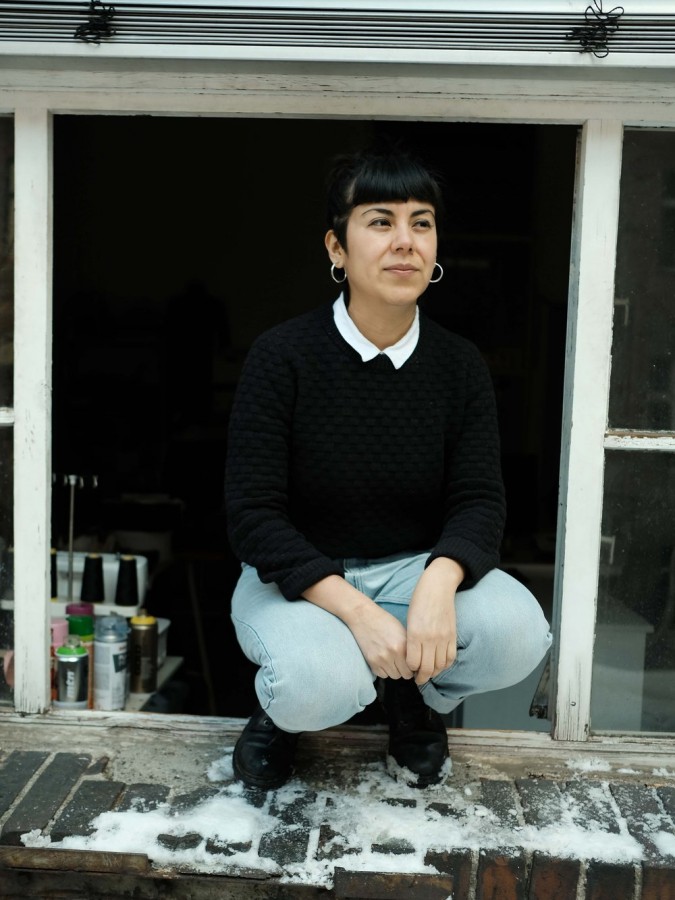