Opening Friday, October 22nd, at 10AM

Işıl Eğrikavuk and Nahum discuss structures of exile and place—as well as their respective investigations of Christmas trees left in city gutters, and starry piñatas floating in outer space. Eğrikavuk is the winner of Turkey’s first contemporary art prize, Full Art Prize (2012). Nahum is the first artist to receive the Young Space Leader Award, for contributions to astronautics and space exploration. 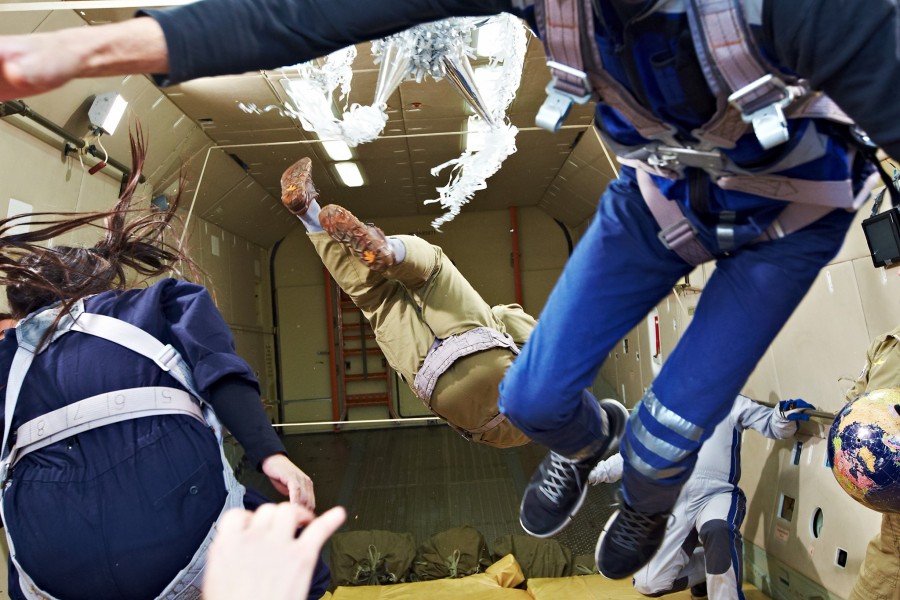