Meet the sound artist, improviser and multi- instrumentalist JayVe Montgomery. Currently residing in Nashville after years of involvement in Chicago’s fertile creative music scene, including artist in residence and curator at the Brown Rice Gallery (2008-12). JayVe has since taken his versatile and highly focused sonic visions to his new home where he has become an important member of the city and region’s experimental music scene.

Tune in on Monday, October 26th at 8pm Chicago time to hear the discussion, ask questions in the chat, and listen to JayVe discuss and present his creative ideas from his new home.

The Option series is presented as part of Experimental Sound Studio’s virtual concerts every Monday. Link to this program, with the interview led by Tim Daisy, below.

Of Jamaican and Louisiana Creole descent, Abstract Black / Jayve Montgomery was born at Ft. Hood, Texas on the last day of 1979 and raised a dependent of the department of defense in Berlin, Germany, before and after the wall; Rayne, Louisiana, before the frogs left; Columbia, SC, a home of the confederate flag; and Ft. Campbell, KY, home of the 101st Airborne Division. Montgomery received a double BA in Japanese Studies and Anthropology from Centre College of KY and has also studied sound at the School of the Art Institute of Chicago.

He is a Nashville sound artist and multi-instrumentalist of the Chicago school of Free, Creative, and Improvised musics, Sonic Healing Ministries sector. He was Senior Program Specialist for the Chicago Park District’s Inferno Mobile Recording Studio (2006-2013), a collaborative sound making program for youth and people with disabilities. He was also a curator and artist-in-residence at Brown Rice (2008-2012), an art space for listening in Chicago, IL.

Since moving to Nashville, he has become an integral member of the improvised and experimental music scene of the city and region; gaining local recognition for Nashville Scene solo performance of the year 2019; and becoming alum of Pitchfork Music Festival (Standing on the Corner), High Zero Festival of Improvised and Experimental Music, and True/False Film and Music Festival. 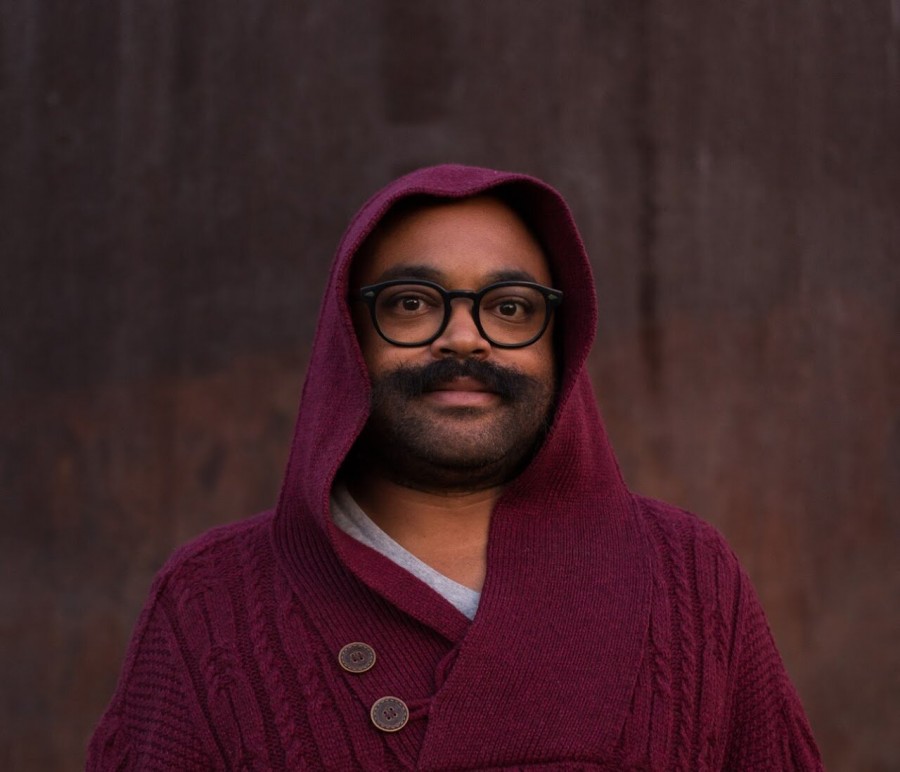