Forever Golden: The Life and Times of Jason Brooks (The Sevenist)

On view through Friday, October 15th

Elephant Room Gallery presents an October 1st – 15th retrospective exhibition honoring legendary graffiti and street artist Jason “The-7-ist” Brooks Golden. The event will memorialize and pay tribute to the 7th year of his passing by sharing previously unreleased works including paintings, drawings, wheat pastes, zines, letters, photos of tags and murals, some of which will be available for sale. The reception on Friday, October 1st from 6 to 10pm is free and open to the public with masks required. The gallery is located at 704 S Wabash Ave. in the South Loop Neighborhood of Chicago.

GoFundMe dollars will underwrite event production costs, the archival of his work and will continue to preserve his legacy. In collaboration with Thundercircus and Flatlands Press, donors contributing at certain levels will receive perks including stickers, prints and t-shirts featuring Brooks Golden’s art. Donations can be made here or through the gallery’s website:www.elephantroomgallery.com

Before graffiti and street art became a part of the widely accepted pop culture lexicon, Brooks Golden a.k.a. SEVE, was one of Milwaukee’s first prolific graffiti writers and one of the founding members of the FCR Crew. By the mid-1990’s, he was one of several local graffiti artists sentenced to unprecedented jail time and fines. Upon his release, he moved to Chicago, becoming an influential part of the emergent Chicago street art scene.

Inspired by American folk art/tales, Hollywood horror imagery, late 70’s American punk rock and early 80s hip-hop, Golden’s indigenous and African-American heritage is reflected in the owls and pyramid themes frequently appearing in his work. Adopting the catch phrase “Be Golden”, the artist used visual symbolism, humor and allegory to explore the commonalities of American, Asian and African cultures on the American footprint.

Golden’s passing from Type 1 Diabetes at age 40 left a tremendous void in the Chicago street art and graffiti scene. His proper place in these worlds isn’t as a footnote. Help to memorialize the physical and economic sacrifices he endured as a dedicated artist by making a donation or attending this special event. In Golden’s words: “You are going to miss out on something very, very awesome if you don’t come to this show.”

Proceeds collected above and beyond event production costs will benefit 3Arts and The Southside Community Arts Center.

3Arts is a nonprofit organization that supports and advocates for Chicago’s women artists, artists of color, and Deaf and disabled artists who work in the performing, teaching, and visual arts. By providing cash awards, project funding, residency fellowships, professional development, and promotion, 3Arts helps artists take risks, experiment, and build momentum in their careers over time.

The South Side Community Art Center was founded in 1940 by Black artists and advocates as a destination for Black art, and to support the careers and development of Black artists. The Center strives to connect communities to African American art and artists through exhibitions, public programs and artist-centric engagement.

Additional images can be sent upon request. 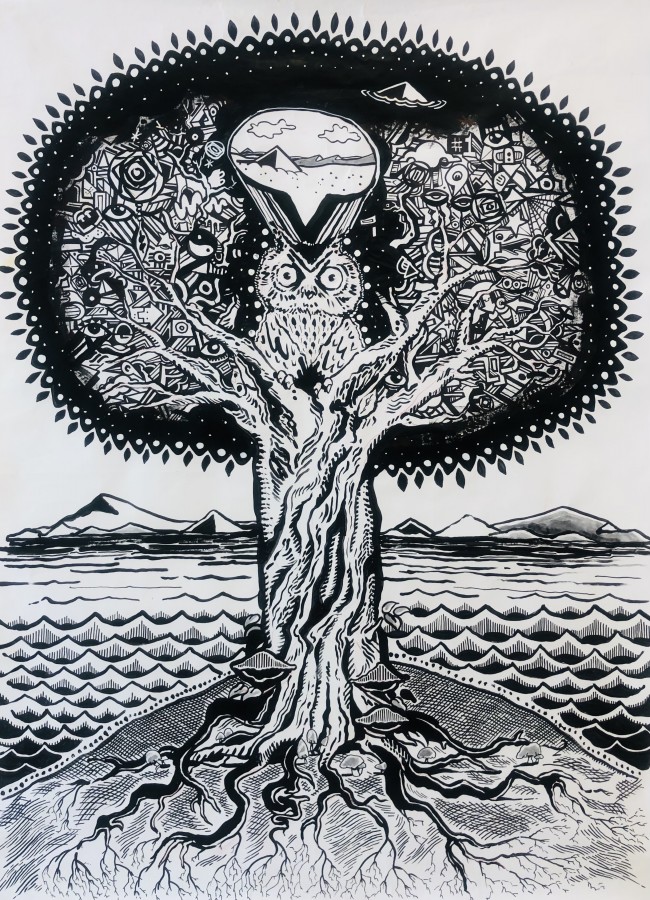