Michael Flowers, otherwise known as Flowurz is a rapper and producer based out of Chicago Illinois. Flowurz started producing music in college (University of Iowa) for fun but after graduating in 2017 he decided to move to Chicago and join fellow musicians to pursue music as a career. Since then, he has dropped 4 projects which can be found on all streaming platforms.

His production is sample heavy and takes influence from 90s and early 2000s rap, specifically the “lofi” sub-genre. He adds an off-kilter experimental element to the older influences that gives his production a fresh and innovative sound. Lyrically, he focuses on painting a striking yet transparent picture so that listeners get a feel for what goes on in his life outside of music. He is engaged in a healthy lifestyle being a longtime vegan and a yogi, all of which are applied to his music that intrigues and encourages listeners to pursue or at least appreciate the lifestyle. He takes pride in a DIY approach to his music and for the most part produces, records, mixes and masters everything himself at his small home studio.

Cldwaterr is an independent Chicago based artist/student studying marketing and recording all his tracks in his bedroom and pursuing a passion for music.

Proof of Vaccination Required for Entry

– 21+. Please arrive with your e-ticket ready on your phone at full brightness for door staff to scan. Door staff will also check ID and vaccination card. Please have these ready when you arrive.

– Tickets are non-refundable and non-exchangeable. Please review your order carefully before confirming. 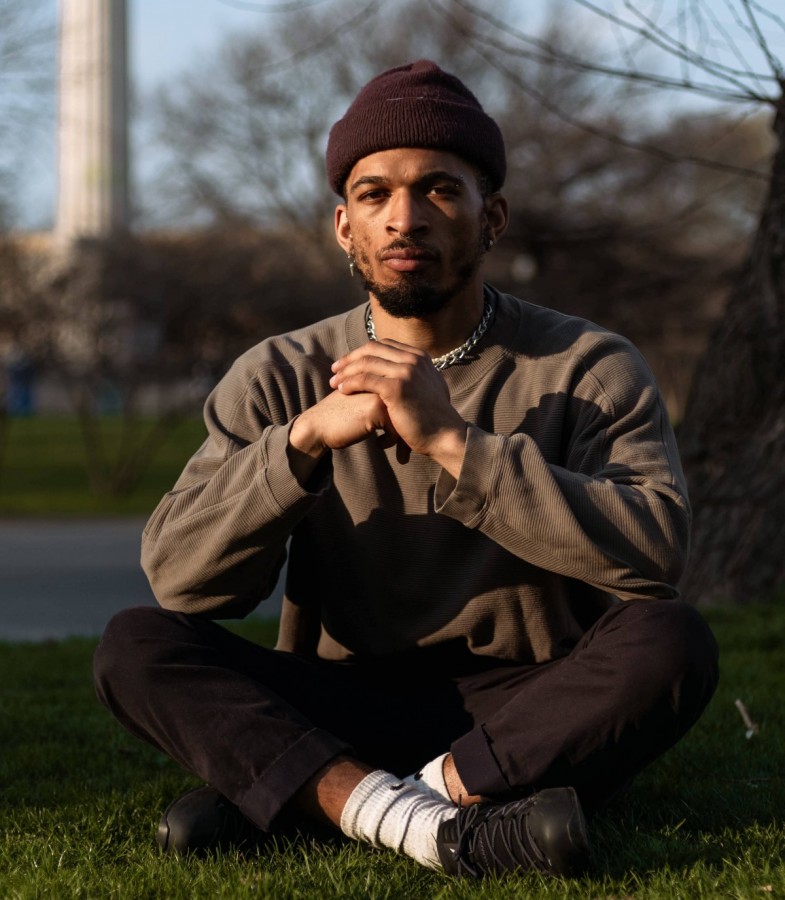