First hopping into the scene as Nephset, this young MC flipped the script Feb. 2018, donning the moniker, “F.A.B.L.E”. This Chicago Soul-Hop artist chose to put it all on the table with his first Studio Project. Come 2020, F.A.B.L.E made Chicago Headlines with the release of his first Published body of work, “The Hermit.”

Since then, F.A.B.L.E has been laying the groundwork for his future. He’s performed at many Chicago events, including, but not limited to venues such as: “Mamby on the Beach”, “The Chicago African Fest”, SoFar Sounds Chicago, The Chicago Race against Gun Violence, House of Vans.

F.A.B.L.E has continued to strive throughout the course of the recent pandemic, most notably, his hit Single, “Ashland ft. Jean Deaux”, and  and in his partnership with Teach for America  to create a heartwarming promotional campaign during the inauguration.

Dai was born on the south side of Chicago in the historic Bronzeville neighborhood. She’s using her talents to elevate the culture. Dai uses her gift to tell stories and to put her reality into many poems/songs. From spending her allowance money on Hip Hop albums to creating her own music, she’s come a long way. She has performed for Columbia College, Mamby on the Beach, African Festival, & also partnered with AT&T, Genius, and Vans. You can hear her latest single, “ Razzmatazz” on streaming platforms.

Proof of Vaccination Required for Entry

– 21+. Please arrive with your e-ticket ready on your phone at full brightness for door staff to scan. Door staff will also check ID and vaccination card. Please have these ready when you arrive.

– Tickets are non-refundable and non-exchangeable. Please review your order carefully before confirming. 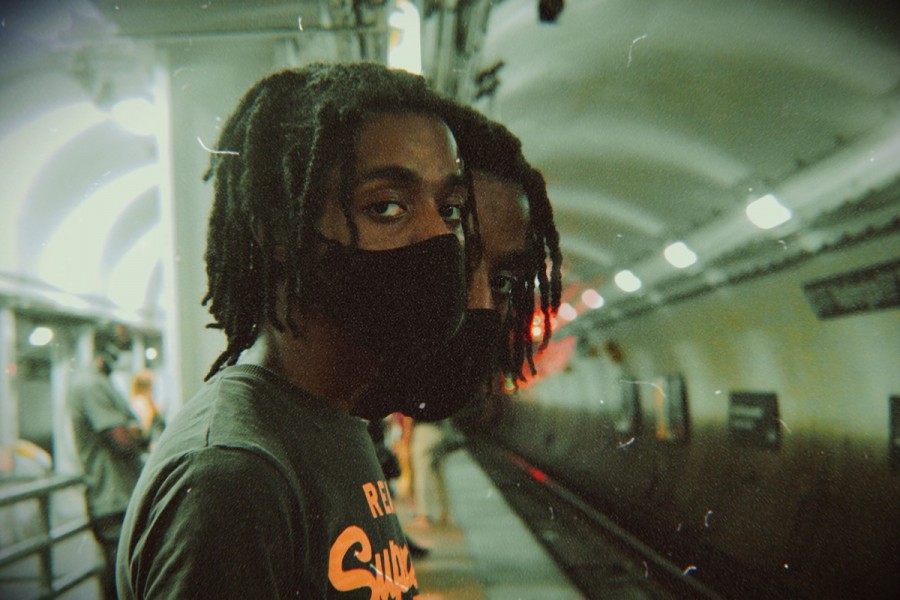