By the Time It Gets Dark – VIRTUAL SCREENINGS

On view through Thursday, October 28th

Over the last 15 years, Thai filmmaker Anocha Suwichakornpong has emerged as a singular cinematic voice for her fearless address of Thailand’s ongoing political turmoil and dazzlingly inventive approach to form. Her second feature, By the Time it Gets Dark, is a shape-shifting tour de force, built around the rippling effects of the 1976 Thammasat University massacre.

Anocha Suwichakorn­­­­pong is a filmmaker whose work is informed by the socio-political history of Thailand. Her films have been the subject of retrospectives at the Museum of the Moving Image, New York; TIFF Cinematheque, Toronto; Cinéma Moderne, Montreal; and Olhar de Cinema, Brazil. Suwichakornpong received her master of fine arts from Columbia University. In 2006, Suwichakornpong co-founded the production company Electric Eel. ­­­In 2017, she co-founded Purin Pictures, an initiative to support Southeast Asian cinema. Between 2018 and 2020, Suwichakornpong was a visiting lecturer at the Department of Art, Film, and Visual Studies at Harvard University. In 2019, Suwichakornpong was named a Prince Claus Laureate. 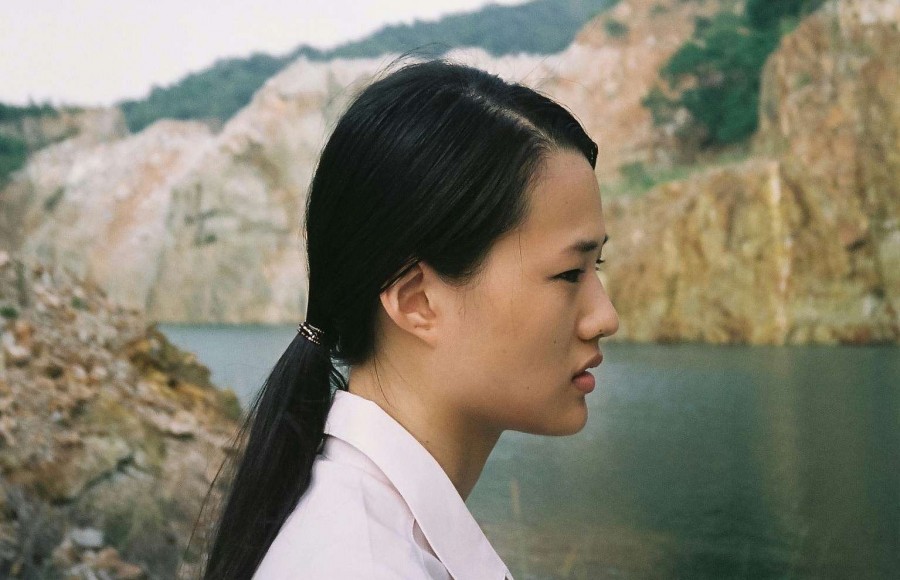