Opening Friday, September 24th, at 10AM

A roundtable discussion with fair housing and community development advocates from Chicago and Greece.

Across countries and contexts, this group will discuss challenges of neighborhood-based equity and how solidarity actions each support community development.

Image: Nikos Vrantsis, courtesy of the Institute for Urban Research 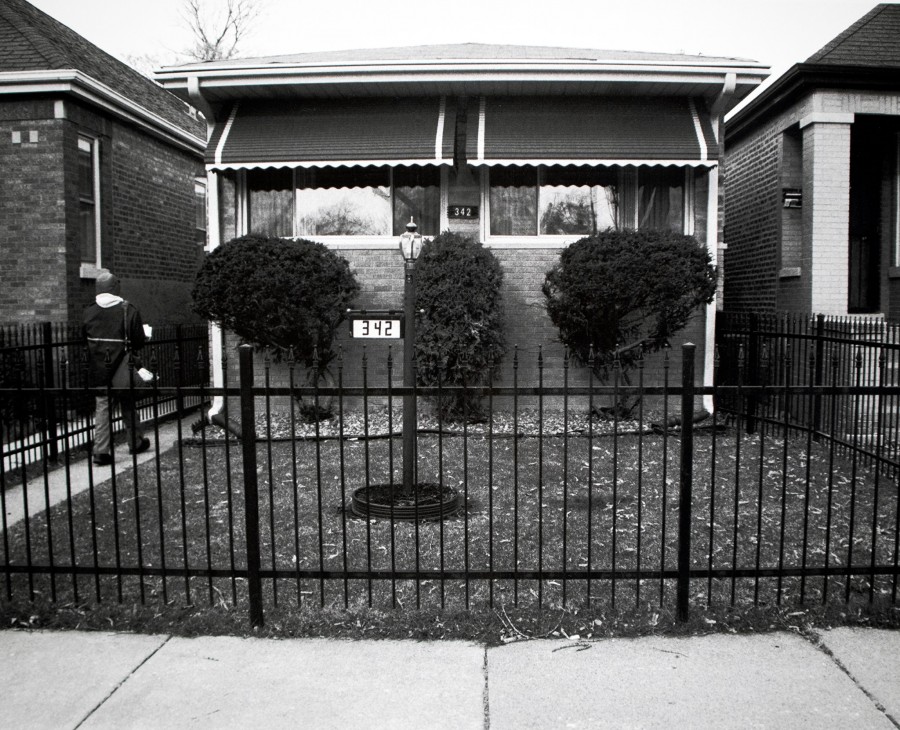