In 2005, artist Gloria Talamantes founded The Brown Wall Project—a citywide public art initiative to beautify Chicago’s neighborhoods against brown buffed walls. These buffed walls are not only detrimental to the aesthetics of our communities, they are also a constant reminder that many neighborhoods are consistently isolated, forgotten, and deemed unsafe. Gloria is also a member of Mujeres Mutantes (MM), an all-woman Latinx art collective with roots all across Chicago’s South and West Sides.

Image: Nikos Vrantsis, courtesy of the Institute for Urban Research 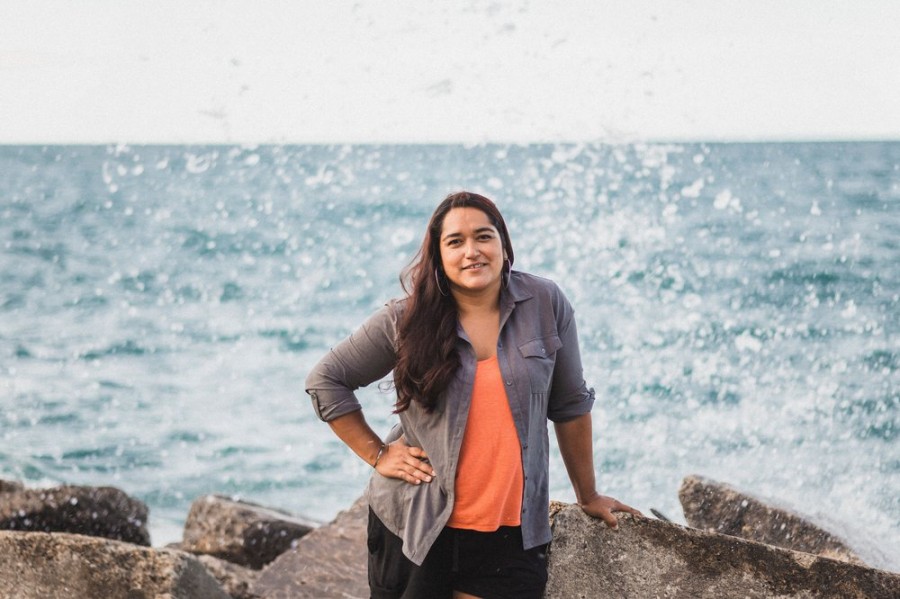